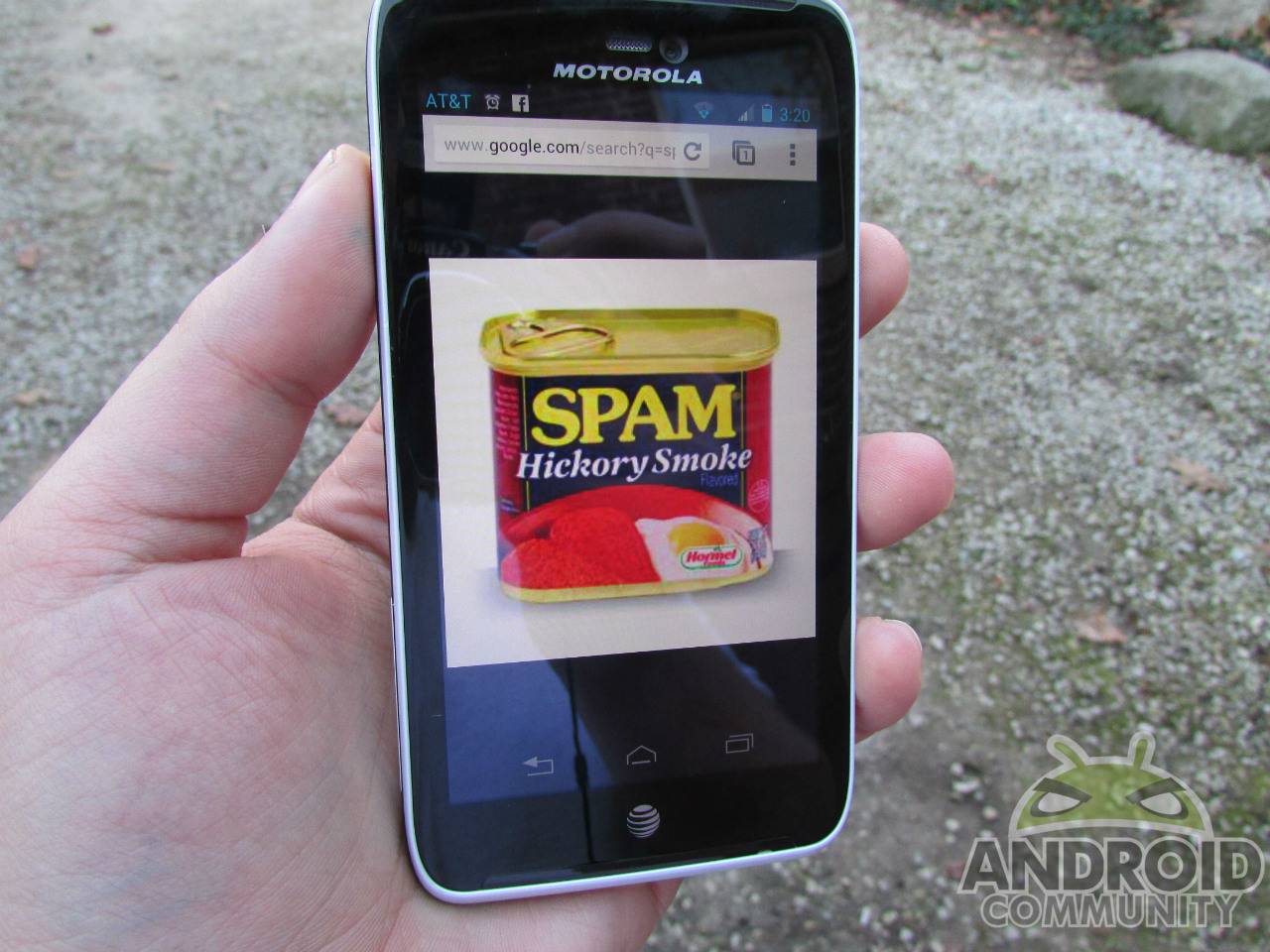 All of us hate getting spam text messages and calls, but unfortunately they’re everywhere. It doesn’t matter which platform you choose – Android, BlackBerry, iOS, Windows Phone – there’s a decent chance you’ve had to deal with spam text messages before. Luckily, today we’re seeing one European watchdog group do something about it, dropping a very large fine on two SMS spammers who have been very, very busy.

Christopher Niebel and Gary McNeish have been fined £440,000 (about $700,000 USD) by the UK’s Information Commissioner’s Office, the BBC reports. Why such a large fine for just two people? Because their company, Tetrus Telecoms, allegedly sent 800,000 spam text messages a day, pulling in as much as £7,000 per day – that’s just under $11,200. Apparently, the company would burn through 70 SIM cards each and every day, using each one until its SMS limit had been reached.

The text messages that were sent out are standard fare for people who are familiar with SMS spam, with the messages telling recipients that they may be entitled to money for an accident or another vague transgression against them. Replying to text tells the sender that your number is active, which paves the way for even more texts you don’t want. According to the ICO, Niebel and McNeish cleaned up by doing this day in and day out, but Niebel told the BBC that his company had secured the proper permissions from the people receiving these texts.

Android sometimes gets a unfair knock for being an open system and thus more susceptible to things like viruses, but SMS spamming is something plagues phone users regardless of the platform. The ICO isn’t going to stop at just McNeish and Niebel either, as the BBC says its considering fines for three other companies. It sounds like it won’t be long before we’re hearing about more fines, so stay tuned.