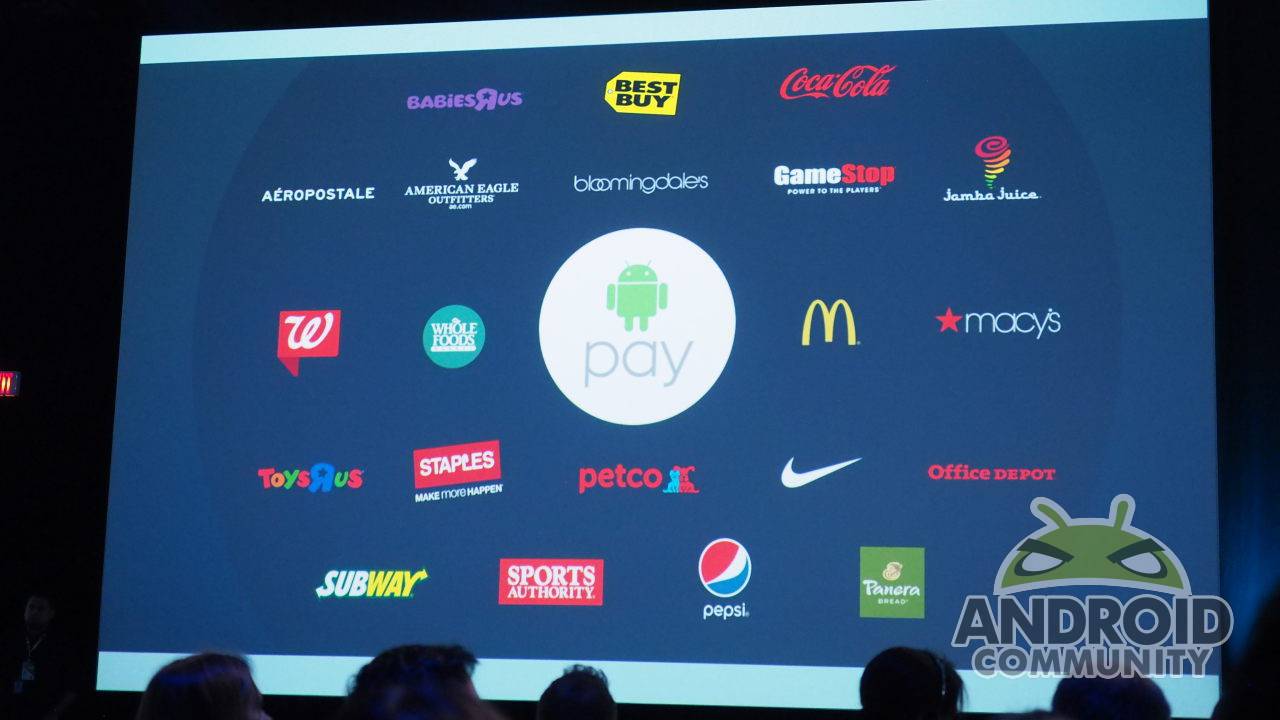 Google has formally announced something we already knew was coming anyway. Android Pay is real and is here. Google’s latest attempt to cash in, no pun intended, on the mobile wallet trend tries to learn from the reasons that Google Wallet failed. Practically, this means that it has partnered with major payment networks, banks, carriers, and retailers even before it launched, ensuring that it will not only have an audience but also somewhere that audience can use it, whether it be an online purchase or a brick and mortar buy.

As you would expect, Android Pay works as an all-in-one digital wallet management solution, providing not just the usual credit card based transactions but even a place for your loyalty rewards programs. There is no mention of peer to peer payment though, which is tipped to be something that Google Wallet is supposed to retain, if it will survive at all.

What makes Android Pay supposedly different is the complete ease of use. When you walk into a physical store to make a purchase, simply place your Android device near the merchant’s contactless terminal and that’s it. No need to open an app at all. Android Pay takes care of everything behind the scenes and users will just be greeted with a confirmation screen. Paying for online purchases is also made simpler. No need to go through credit card and address input. Just select Buy with Android Pay and you’re good to go. Google says Android Pay works with any payment processor, though that initial list only consists of Braintree, CyberSource, First Data, Stripe and Vantiv. Not surprising not to see PayPal or Amazon Payments there, which might be a huge drawback for some. 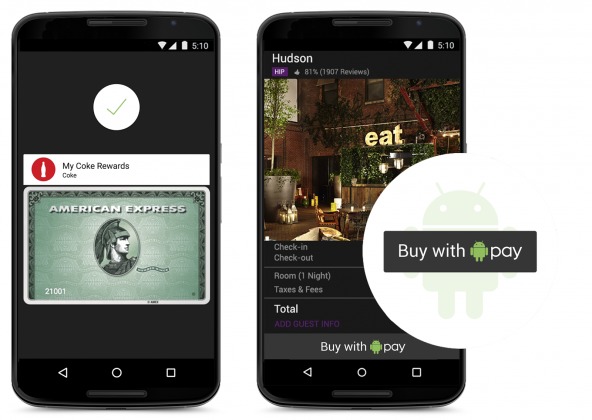 From the outset, Android Pay will be working with a ton of partners in the industry. There’s American Express, Discover, MasterCard and Visa on the payment side and AT&T, T-Mobile, Verizon on the carrier end. Android Pay will be accepted, according to Google, in over 700,000 stores across the US and more than 1,000 Android apps. Of course, almost all mobile payment systems boast of such numbers on launch and yet adoption and use overall has been quite slow. Only time will be able to tell if Google, as well as Apple, will be able to give this industry the necessary push to make it more mainstream.