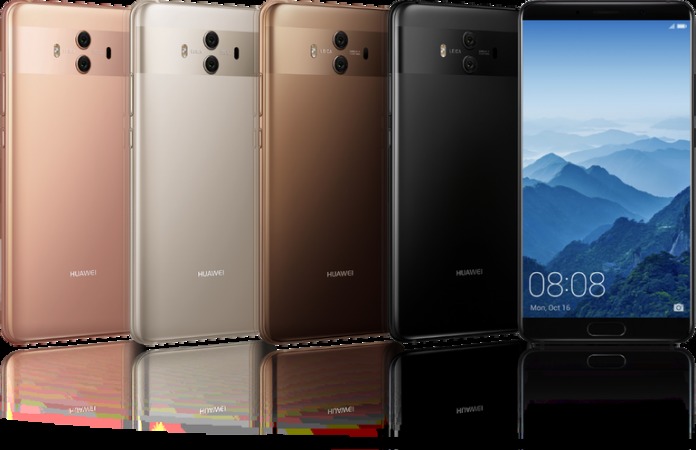 The US government has publicly criticized Chinese OEM Huawei due to the fact that they’re too closely connected to the Chinese government and that they may actually be spying on US citizens. These concerns have spilled over into the actual business and Best Buy is reportedly planning to officially severe ties with the company and becoming the latest one to do so. Carriers AT&T and Verizon have already started to distance themselves from the brand by discontinuing their partnership.

According to sources familiar with the matter, Best Buy will stop selling all of Huawei’s devices, from smartphones to laptops to smartwatches. They will also stop carrying Honor, a subsidiary that deals with low-budget devices. Both AT&T and Verizon have already decided to not carry Huawei’s devices as well and selling their Mate 10 Pro through Amazon and Best Buy. The latter will still have that phone available on their retail website but will not buy any new stocks.

Huawei has of course denied that they are spying on US citizens through their devices. Their official statement emphasized that they have a history of bringing products to the market that meet “the highest security, privacy and engineering standards”. They also cited the fact that they have been certified by the Federal Communications Commission to sell their products in the country.

However, other government agencies have expressed concerns about Huawei’s close ties with the Chinese government. The CIA, FBI, and NSA and other security agencies held a press conference last month expressing their distrust of the brand and encouraging US business to be careful with their dealings with them.