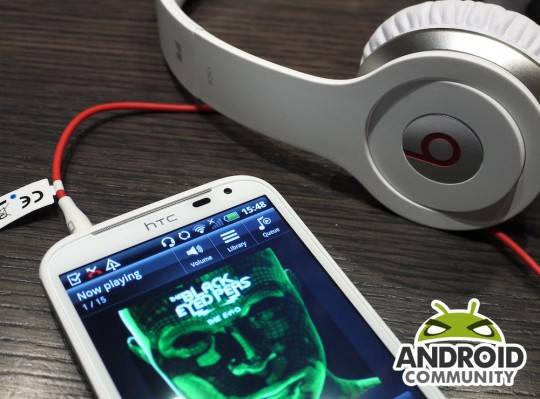 A subscription based music streaming service from Beats Audio is not a new topic. In fact, way back in March we heard details on the service when it was still being referred to by codename. At the time the company was calling it Project Daisy, and while we have yet to see an official launch announcement, it does look like that will be coming soon. Possibly before the end of the year.

The Next Web, in speaking with Luke Wood, president and COO of Beats have learned the service is planned to launch “within the next few months.” Further details point towards this launch being for those in the US market and with device support for Android and iOS. Wood also mentioned Windows 8 support, however it doesn’t appear that will arrive in time for the initial launch.

As part of the lead up to a Beats branded music service, the company acquired MOG in July. Of course, as Beats had been working on and discussing a music service prior to July, we know that they are not going to simply offer a rebranded version of MOG. That service brings a focus on on-demand listening and it seems the Beats service will bring a focus on curated playlists.

GigaOm reported back in August that Beats had brought on a team of freelancers to create playlists based on everything from individual artists to some being activity based and also mood based. Wood later confirmed that report by saying how they plan to “focus really heavily on playlists, because that’s how we consume music and that’s how most people consume music.”

With quite a few available options for music streaming these days, it seems Beats will have to take a unique approach to stand apart from the crowd a little bit. To that point, Wood also touched on how this Beats service would be build upon a “very specific idea” and a “real depth of personalization.”

Anyway, while we still need an official announcement, we did learn a bit of detail back in March. At that time it was said the service took a $60 million investment from Access Industries, Marc Rowan, James Packer and entities affiliated with Lee M. Bass. Not to mention, a named CEO and CCO of Ian Rogers and Trent Reznor. We had also heard the service was expected to arrive in late-2013, and this latest mention of within the “next few months” seems to be lining things up.