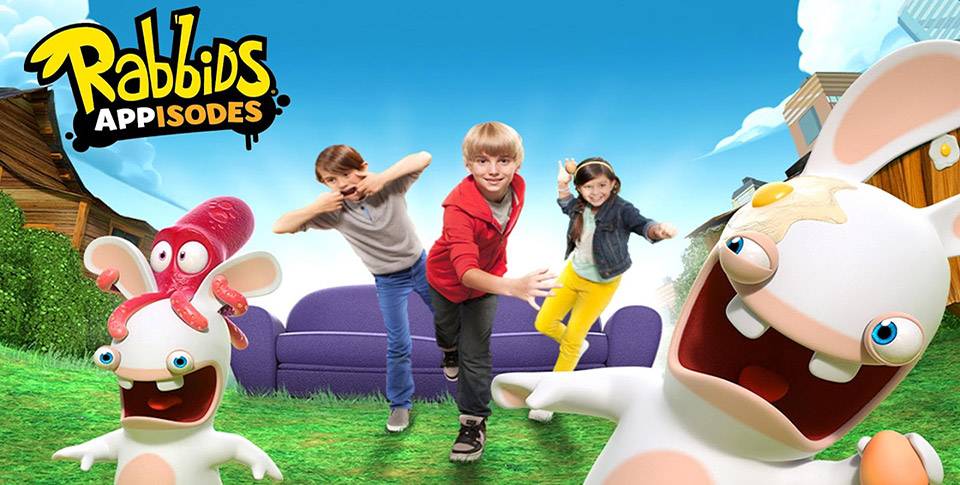 There are tons of games out there to try and grab kids’ dwindling attention, not to mention the various tv shows and apps that they have the option of watching or interacting with. But what if you could combine those elements into one interactive and fun product? Rabbids Appisode is trying to be their best to be that kind of app for fans of the Nickelodeon TV show and kids who are dreaming to actually be part of it.

If you’re not familiar with the Raving Rabbids, it’s actually a franchise of a French video game, that was eventually turned into a TV show on Nickelodeon. From the name itself, you can conclude that they are rabbits, or some sort of rabbity characters. What’s great about this game app is that not only does it show actual episodes, but the viewer, either the kids or even the adults, will get to participate in whatever activity the rabbids are doing.

You can mimic them, join them in finding hidden objects, play various mini-games, all while the episode is actually playing and so you become part of the story. There are seven episodes, or rather, appisodes, that you can play with. The app also has stickers, puzzle pieces and wallpapers that you can collect along the way.

You can download Rabbids Appisodes from the Google Play Store or Amazon Appstore for $2.99, which already includes all seven appisodes. They are planning to add more in the future, but no word if that means in-app purchases or if they’re free already.