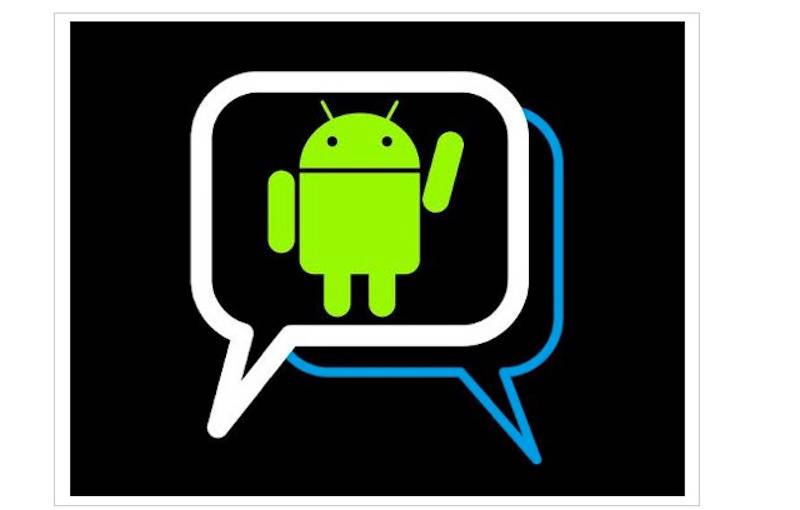 Video calling is now almost a “requirement” for most messaging apps, if you really want to compete with the big boys in this category. BBM (Blackberry Messenger) is still trying to be up there, competing with Viber, Messenger, Hangouts, WhatsApp, LINE, etc and so Blackberry knows it has to bring video calling into the fold. Well now, US and Canada users can enjoy this new feature, even if it is still in the beta feature for Android devices now.

Putting something in beta means that the developer wants to test in the “real world” what the app or feature can do and how it will perform not just in theory. That is precisely why Blackberry chose to put Video Calling in beta instead of an actual release. They explain that since it is their first time, they wanted to monitor its performance, get feedback from actual users, and of course make improvements based on the comment and suggestions they get from those who actually used the app.

When you have your BBM and are already signed in, you don’t need additional sign-ups or approvals to enjoy Video Calling. Just simply tap the call icon on one of your contacts and it will prompt you if you want to make a voice call or try out the video call in beta. However, your contact needs to also be “eligible” to participate. 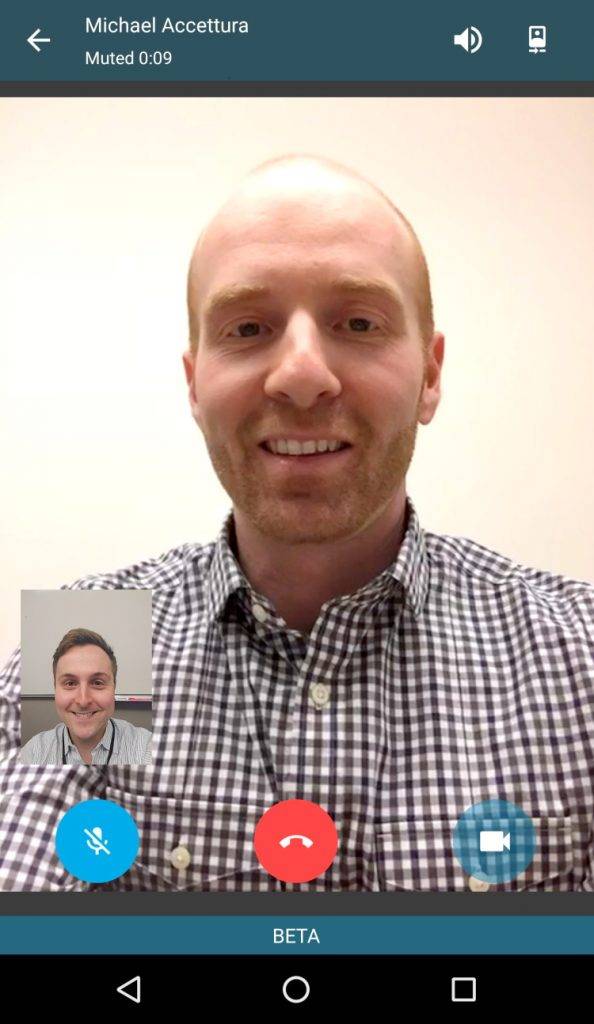 This beta feature will only be available for now for BBM users on Android devices who are in the US and Canada. They will be able to video call each other from those two countries as well. Blackberry plans to launch this for the rest of the world and as a full version in time for their July update/release.