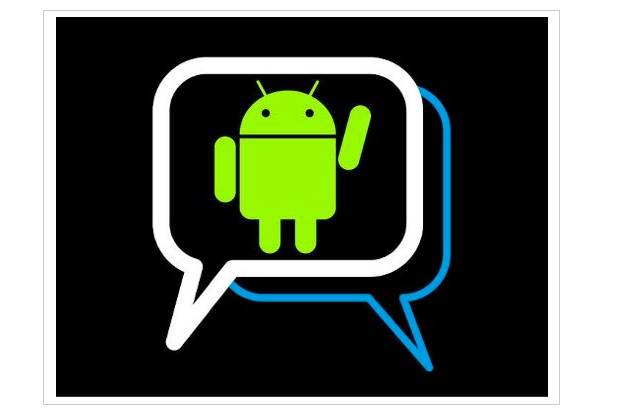 Just in case you’ve somehow forgotten, BlackBerry Messenger is still alive and is on other platforms as well, giving the loyal BlackBerry users a free messaging connection to those on Android, iOS, etc. The latest update brings a host of other features that has been available in other messaging apps but is now just being adapted by BBM. Still, better late than never.

Since Google has slowly (with emphasis on slowly) been rolling out its Android 5.0 Lollipop to its various devices, BBM is also now ready to support the latest major update in both design and features. Stickers are also now available on the messaging app, which is a must-have given that all others have used this new way of communicating as a selling point. The sticker packs are also on sale, with each pack at $0.99 for a limited time only.

If you want ephemeral messages, then the timed messages feature of BBM is a good way to go. The latest update has extended the life of these messages to 60 seconds. And they can also view them more than once, until the timer expires. If you feel more comfortable reading and typing out messages when your device is horizontal, landscape mode is also now available for the messenger. If your photos or attachments are on your smartphone or tablet’s SD card, you can now send it also through your BBM.

There are already a lot of messenger apps in the market, but if you still have a lot of friends using Blackberry, then this may be the best, free way to communicate with them. The update is already rolling out to users, but if you don’t have BBM yet, you can get it for free from the Google Play Store.