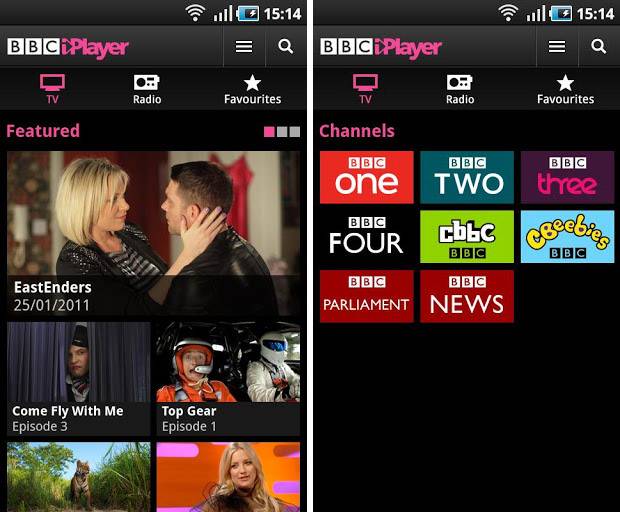 The BBC has pushed out a new version of its iPlayer app for Android, bringing the streaming media software up to speed with Android 4.1, and improving the quality of video playback. iPlayer v1.4.2.3 now works with Android devices running 2.2 through to Jelly Bean, and supports streaming over WiFi or 3G.

The BBC doesn’t specify exactly how the playback improvements work, though they’re based on an updated version of the Media Player app the broadcaster also offers.

As before, the app allows for TV and radio shows from over the past seven days to be accessed, as well as playback of live content. There’s a favorites option, to automatically flag up shows you particularly enjoy, and the ability to browse through the listings guide to see upcoming broadcasts.

You can download the BBC iPlayer app from Google Play, though you’ll also need the companion BBC Media Player app, a download for which is prompted when you first try to access a show. Both are free.