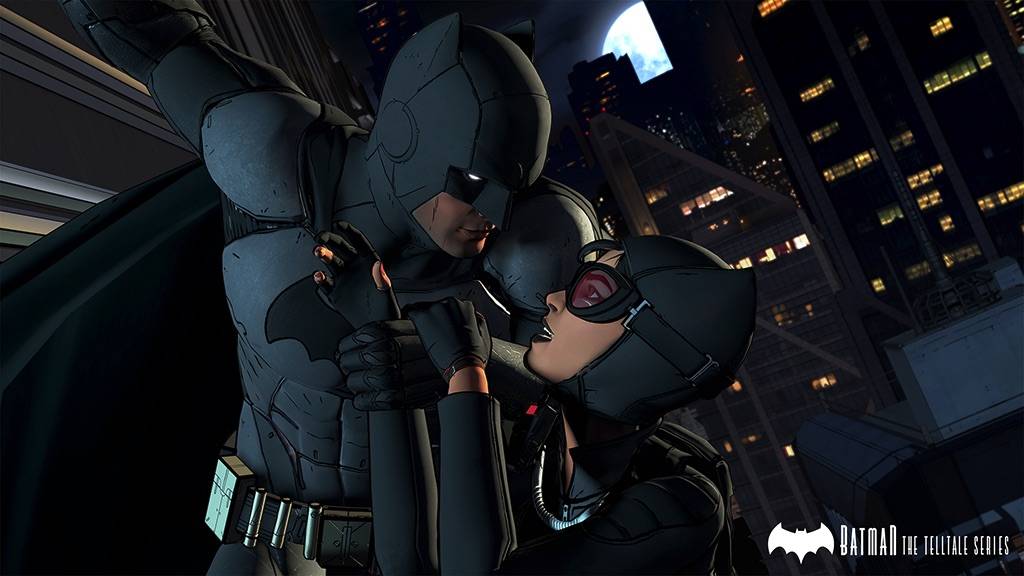 Telltale Games is scheduled to launch the new Batman series over at the upcoming E3 Gaming Expo. Fans of the Dark Knight can finally have a glimpse of the new game before the official launch as the game developer shared some screenshots. This series is set for a global debut soon after the announcement at E3. Visit Gotham once again and witness Bruce Wayne in this Batman story. You’ll be in the shoes of your favorite superhero lurking around the city.

You’re tasked to think and act the way Bruce Wayne would in this Telltale Games series. Make sure you’re ready to play and navigate the complex life of the caped billionaire vigilante whether you’re playing on your mobile device, computer, or home console.

Telltale Games will be releasing the game in numerous versions across all regions from Europe to Latin America to North America. It will be distributed as a ‘Season Pass Disc’ so you can play on different consoles. The game is actually like a living comic book as described by Telltale. 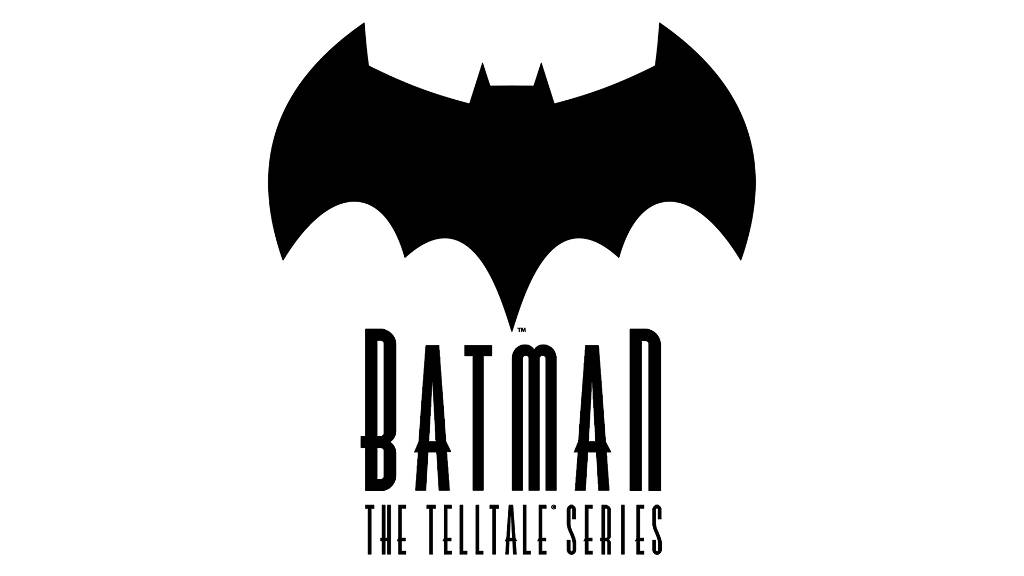 No information on pricing and exact availability yet but it will definitely be out this Summer.