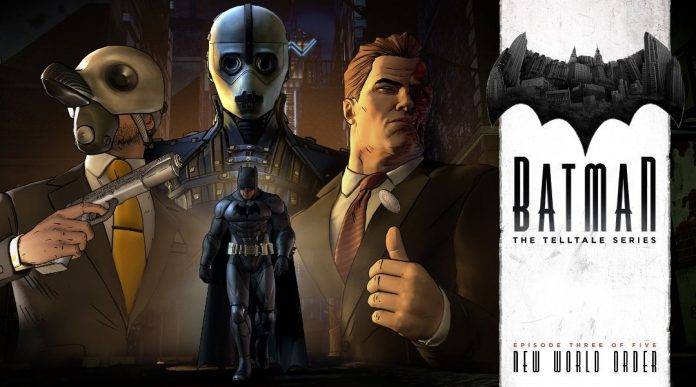 If you’ve been following the whole Batman – The Telltale Series game on your console, then you probably got pretty excited with the headline. Yes kids, the series is now available on Android devices. Well, at least the first episode. Episode 3 is already out on your favorite console (Xbox One, Playstation 3 and Playstation 4, etc) and on mobile on other platforms. While a lot of people may have not been crazy about the last appearance of Batman on the big screen, this game has been pretty well received and based on the early comments on this episode, this may be the best one yet.

Batman – The Telltale Series Episode 3: New World Order picks up where the last episode left. Gotham City was shocked with the Penguin’s brutal attack, televised on live TV. And the Children of Arkham is a newly-revealed entity that is wrapped in a “web of intrigue” and both Bruce Wayne and Batman need to deal with them. Selina Kyle and a deeply-changed Harvey Dent (who is Gotham’s new mayor now) also play key roles in this episode. 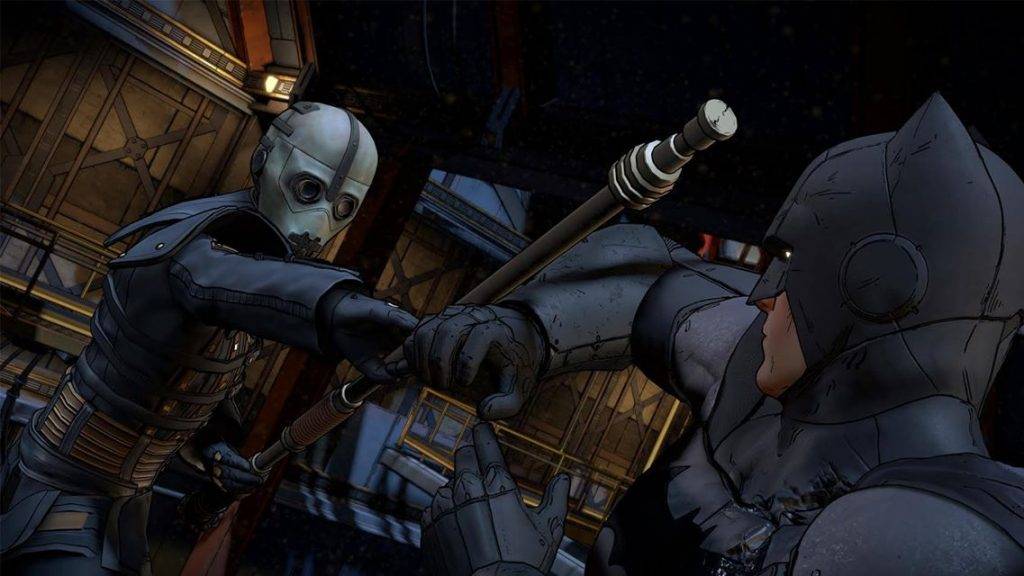 Telltale Games has made its reputation as a developer of creative and interesting games, mostly based on pop culture series or movies or graphic novels or even games. Even as you play the game, it also plays out as its own story, helped along by the decisions that you make within the game. The Batman series is no exemption, and as it reaches the middle of the story with this episode, expect things to get more intense.

The best news though for Android users is that the first episode is finally out on the Google Play Store and you’ll get to play it for free. The bad news is that we don’t know yet when episode 2 and episode 3 will be available for purchase on your Android device. But for now, enjoy your first adventure with the Caped Crusader in this Telltale series. 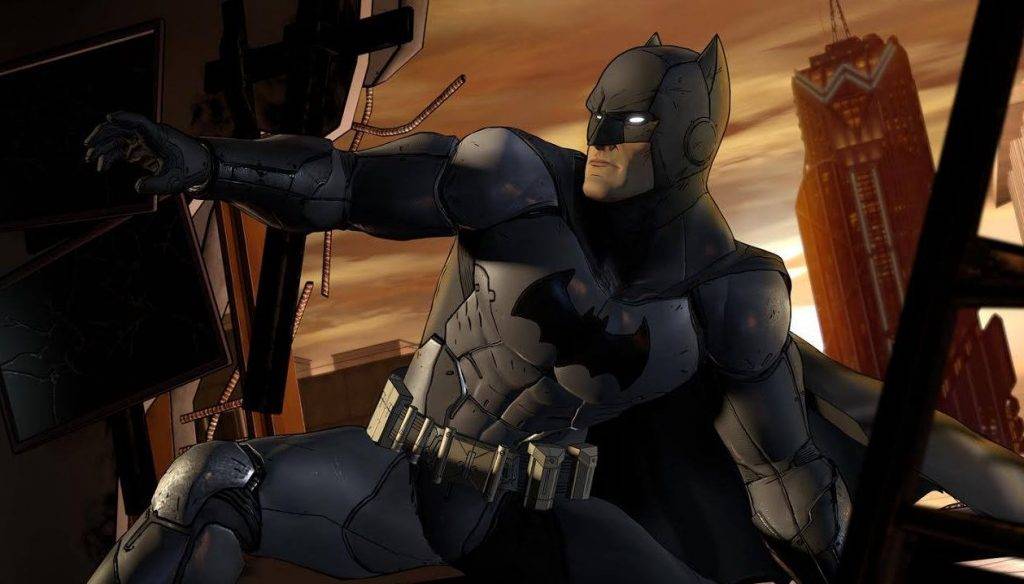