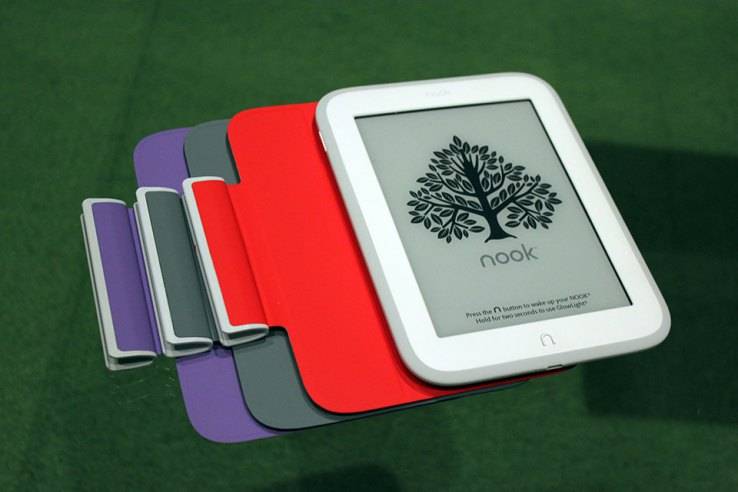 This is just confirming what they announced last month that Barnes & Noble and Windows have severed their commercial ties and that the Nook Windows app will no longer be available for download outside the US. B&N actually bought out Microsoft’s share in the Nook in December of last year, and of course, that meant eventually, they would part ways. But as to what that would mean for B&N and their Nook ebookstore is still a mystery.

It’s not like Nook has been setting the digital world on fire. Their profits have fallen by half of the previous fiscal year and sales have been in a continuous decline. One reason for this is that their malfunctioning website (which was even re-launched but to no avail) resulted in loss of sales, according to some of the authors. So it’s either someone buys their database and customer accounts and relaunch it into something new, or they will eventually totally close shop and look into other products or businesses.

Previously, you could download the app in 40 countries, including Australia, Canada, most of Europe, and some Asian countries. But by August 7, 2015, the Nook app can only be downloaded in the US and UK. They assured customers in the email that they will be eligible for a refund if they used their Microsoft account to make purchases on the Nook.

VIA: The Digital Reader