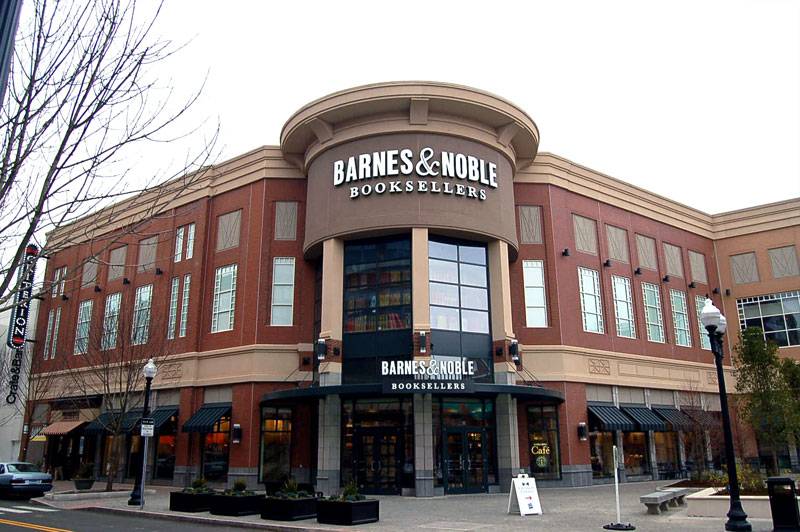 Barnes & Noble has seen better days. The Nook was thought to usher the giant brick-and-mortar into a new age, but news recently shows that may not be the case. Layoffs on the Nook team have been swift and widespread, and their recent SEC filing shows they’ve cut funding to their digital program by 74%.

Barnes & Noble’s fiscal quarter ended at the end of January, and the filing shows a $61 million loss on $157 million in revenue. It also notes their capital expenditures at $7.4 million for Nook. That represents a massive decline in spending over last year, with a 55% drop in the past nine months. Those last nine months represent the same timeframe we began hearing of trouble within Barnes & Noble, specifically the Nook division.

The filing also said they have yet to fully meet obligations to Microsoft, where they previously agreed to sell eBooks in 10 international markets. Via their Nook app for Windows 8.1, Barnes & Noble was supposed to meet that “content threshold” by June of last year. they have yet to satisfy that content debt to Microsoft, though.

It’s more bad news for Barnes & Noble, and it seems as though they’ve cut spending to the one avenue they had to bring them back. With Amazon cutting into the physical book market, Barnes & Noble’s overhead for running stores may be the final nail in their coffin. As the downward spiral continues, we expect others to try and poach through the remains of the bookseller — which is nothing new for Barnes & Noble.