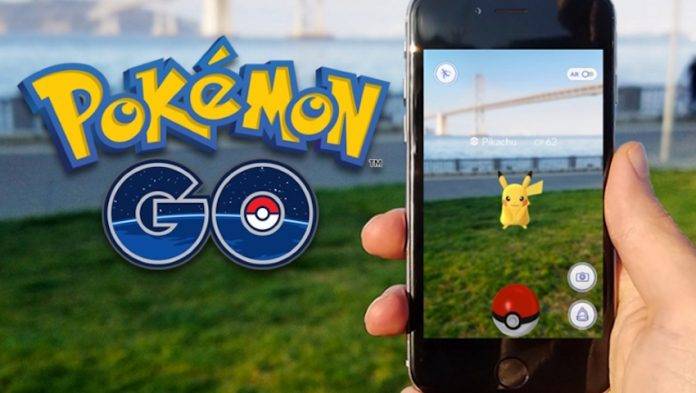 If you’re one of those Pokémon GO players who honestly do not understand why your account has been suspended, there might still be some home left for you. Developer Niantic has announced that those players who have been wrongly blocked because they were using third-party map apps will earn a bit of consideration and have their bans reversed. However, they are still going to be strict in their decision on those accounts that are proven to be cheating through these third-party apps.

The main purpose really of this whole campaign to crack down on “offending” accounts that have unauthorized access is to “provide a fair, fun and legitimate experience for all players,” according to Niantic. And so they will continue to block bots and data scraping operations. While some are just honestly using the third-party apps to help show nearby Pokémon, Niantic is emphasizing that the app can actually collect and forward data to the creator, without the knowledge or consent of the user. They actually compare such occurrences to the DDoS attacks on their servers.

But now that they have been able to tweak their infrastructure, they are handing out reprieves for a small number of accounts that in their eyes are not maliciously using the data from these apps and tools. But they are still implementing said bans on those that are obviously violating the app’s Terms of Service. This includes the aforementioned data scrapping accounts, those that use apps or websites that remotely capture Pokémons, battle or deploy on Gyms, and harvest resources form Pokéstops.

If you want to be sure that you won’t receive any bans, better just start following Niantic’s rules about third-party apps. We understand the desire to use extra stuff just to be able to catch them all, but hey, if you want to continue playing, better not risk it.