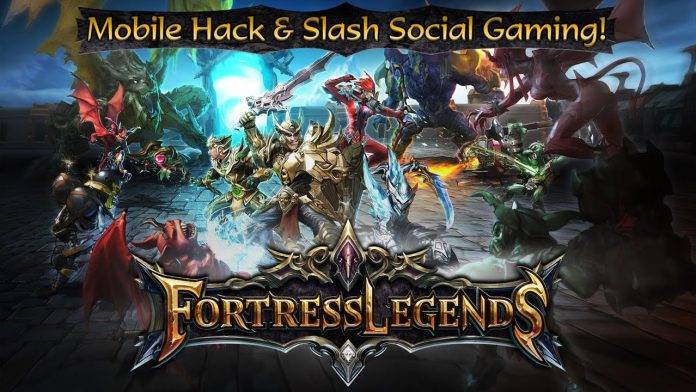 If you cover Bandai Namco, it’s not going to be boring, we tell you. The Japanese gaming outfit has more action than a Chuck Norris movie. They have another new title which recently launched called “Fortress Legends”, and this one is a hybrid – a mash-up of standard hack-and-slash RPG gameplay and strategy mechanics. 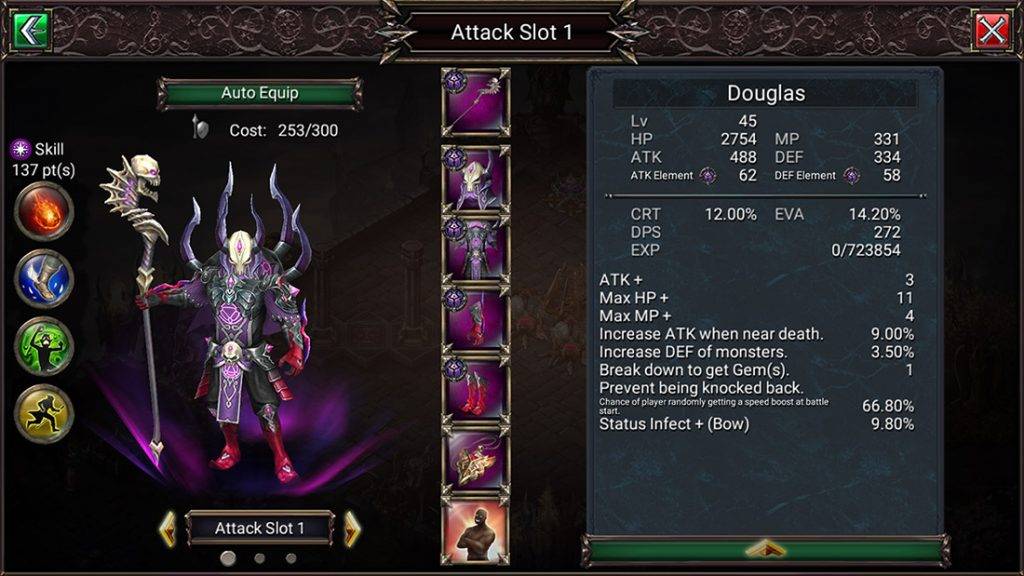 As the title already tells you, not only will you be hacking and slashing to build up your character and gain XP and levels, you will also be building your own fortress and invading other players’ fortresses as well. Players will start off with a little fortress that they will be able to build up and defend from invaders. You can also can form a raid party with up to three additional friends/players and raid other players’ fortresses. A successful raid rewards players with loot and other goods you can use for your own fortress. 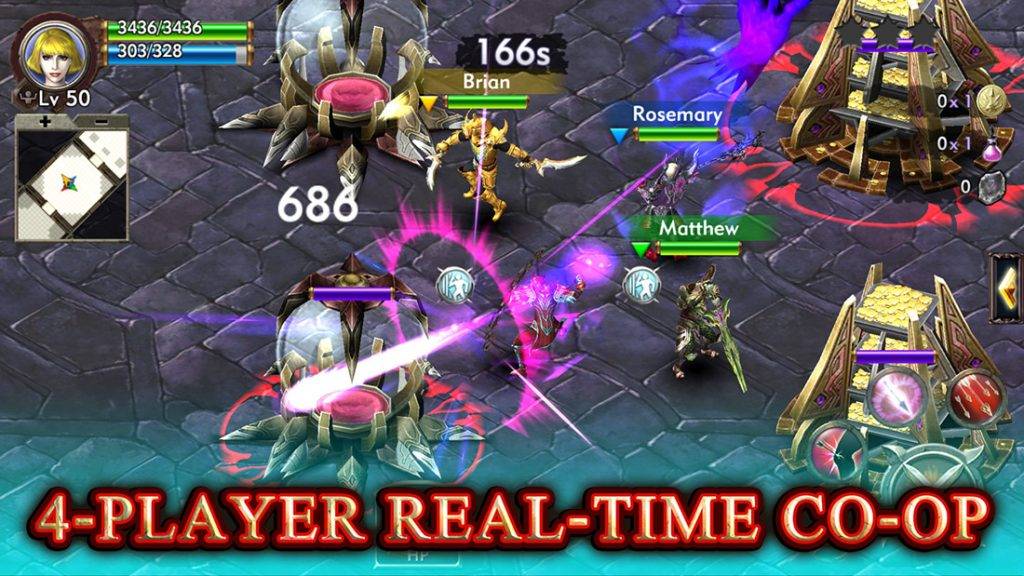 If you’re interested in trying out a new RPG that has something fresh in the gameplay, you can get Fortress Legends from the Google Play Store for free, with the standard IAPs. Check out the download link below.