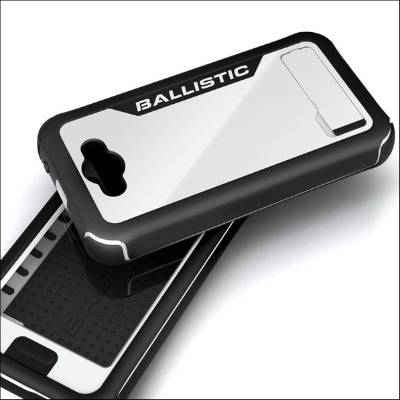 If you’re going to buy an expensive and fragile smartphone, it makes sense to buy a case to protect it from damage. If you happen to own a Samsung Galaxy S III or a Galaxy Express, you might like to know that Ballistic will soon have a new case called “Every1” on offer. The Every1 series aims to not only keep your phone protected, but to also look good while doing it.

Looking at these shots, we have to say that the Every1 case looks pretty snazzy, and Ballistic says it will be available in a variety of colors if you’re not feeling the white. Unlike a lot of these cases meant to stand up to abuse, the Every1 case doesn’t appear to be all that bulky. That should be a pretty big draw for some consumers – it’s never nice to have the sleek look of your phone ruined by a bulky case, despite the fact that you need to keep your phone protected.

The Every1 case protects the edges of the phone from fall damage and keeps the screen safe at the same time, with port covers to keep dirt and dust from getting a little too friendly with your phone. Ballistic says that it won’t come apart when its dropped thanks to the new “Active Latches” this bad boy comes equipped with, and that it’s “customized to survive any drop or fall” since it’s comprised of four different layers that include things like shock absorbing springs and a polycarbonate shell. 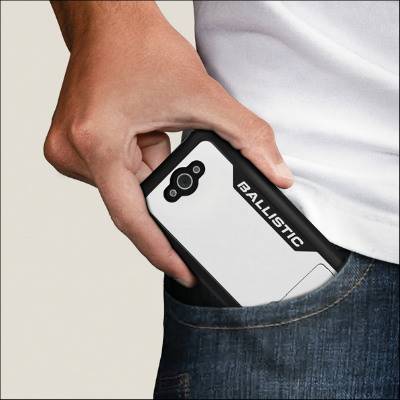 It doesn’t sound like a bad case at all, and it’ll be available in early December from Ballistic’s website and retailers across the country for $50. What’s particularly cool is that Ballistic also has Every1 cases for the iPhone and Nokia Lumia 920 launching at the same time as the cases for the Galaxy S III and the Galaxy Express, so the company isn’t playing favorites with its release schedule. Are you thinking about picking up an Every1 case?