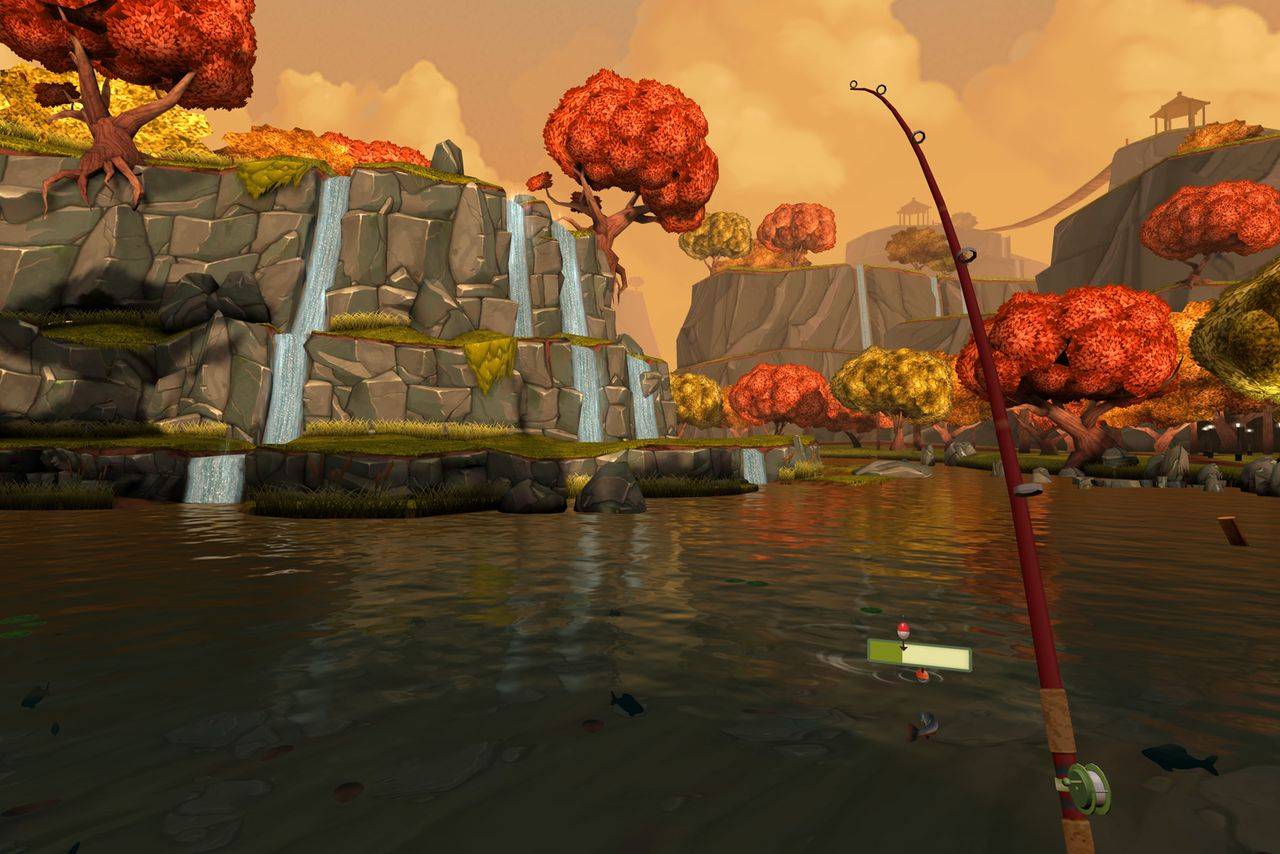 With 2016 being declared by tech companies as the year when virtual reality will be pushed to consumers, then you can expect a glut of games to finally reach the market. One of the studios that is actually creating a lot of content for VR headsets is Resolution Games and now finally they’re released the highly anticipated VR fishing game called Bait! Yes, you heard that right, people are actually excited to have a VR fishing game and it’s now out on the Oculus VR Store for Samsung Gear VR.

If you’re not a fan of fishing, then you probably will not understand why anyone would be excited to actually fish on a VR headset. Well, if you live in the city and you don’t have time to actually go fishing, then you might as well settle for something close to it. While there are of course fishing games available on the Google Play Store, VR is the closest thing you’ll get to it. It gives you a relaxing environment and makes you feel like you’re actually in a calm lake and doing some actual fishing. 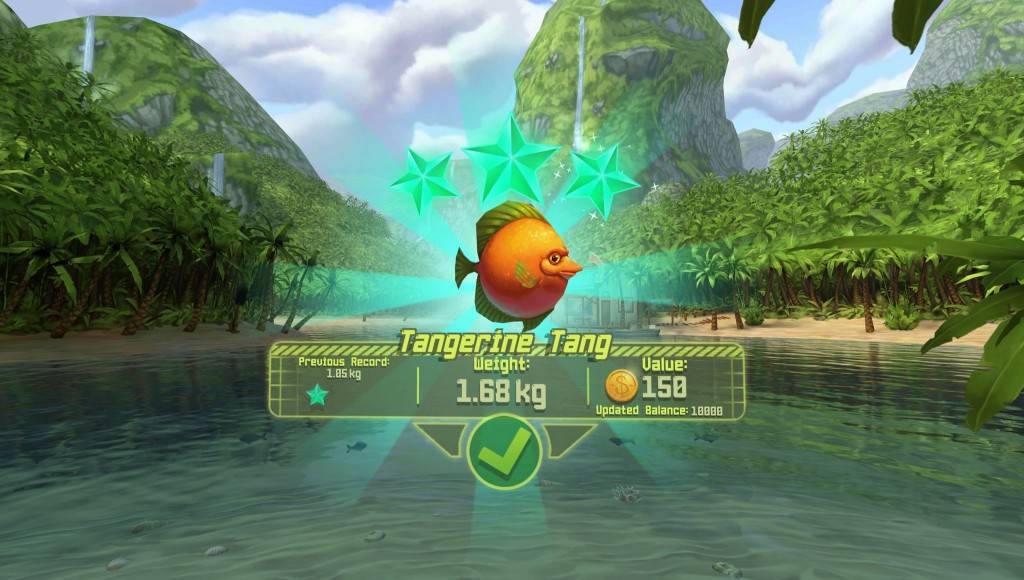 There is even a story to drive the game and you get to fish in four different lakes, each with a distinct environment and even various fish species. Your goal is of course to bag as many as you can and to reel in prize-winning catches to add more point. And you don’t need any controllers to play the game. All you have to do is use the Samsung Gear VR touchpad.

You can download Bait! for free from the Oculus VR Store. Later on, there will be localized versions for various regions like Europe, Latin America, and Asia so that the lakes will be more natural for people living in those regions.