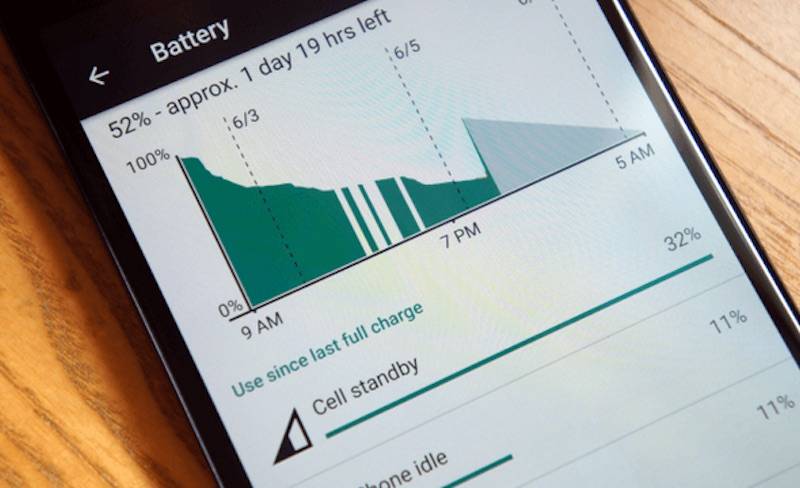 While Google’s Backup My Data feature is pretty convenient especially if you always forget to actually backup the data on your smartphone or tablet, it may have a bug that hasn’t been fixed yet. Some folks over on reddit are complaining that having the feature on is actually preventing their smartphones from having the Doze feature fully functional and is also draining the battery faster. While of course this is just probably a bug, there isn’t any indication of an update yet to fix it.

The Doze feature comes with the Android 6.0 Marshmallow update and it allows your device to go to sleep when the system noticed it’s idle. This means that you will be able to prolong your battery life since it won’t be taking up the juice while it’s dozing off and not running anything on the background. And you won’t even have to turn on anything. It will just automatically happen once you’ve updated to Marshmallow.

But apparently, if you have the Backup My Data feature on, the Doze feature is not fully functional. It makes a but of sense though, since in order to automatically backup your information, it will need to work on the background even if your phone is idle. But there should be a way for the two to work together, and maybe Google hasn’t figured it out yet.

The solution some users have for this problem is to simply turn off Backup My Data. But wouldn’t it be great if you can have both features running at the same time? Let’s see if that will even be possible for Google.