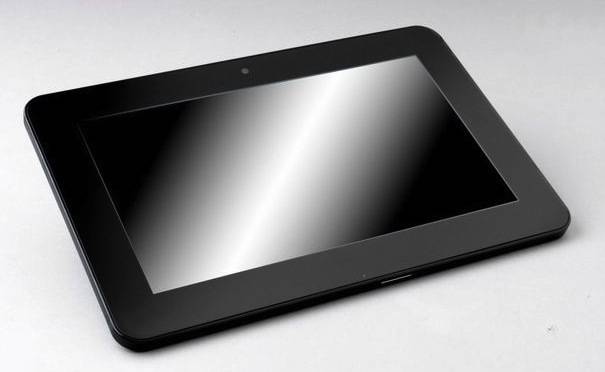 UK retail chain Dixons has announced a pair of low-cost Android tablets that will arrive in their PC World and Currys stores from the beginning of November.  The Advent Amico will start at £129 while the Advent Vega will be £249.99; of the two, the latter is unsurprisingly the most interesting.

Specs for the Amico are on the scant side, with only a 7-inch touchscreen, WiFi and Android 2.1 listed; hopefully it won’t be as wretched as some of the other budget Android slates we’ve seen of late.  The Vega, though, is a lot more intriguing, having a 10.1-inch multitouch capacitive touchscreen, NVIDIA’s second-gen 1GHz Tegra 2 chipset, and Android 2.2.

It’ll also have a 4GB SD memory card, WiFi and a 1.3-megapixel webcam, together with a battery good for up to 10 hours continued use, despite being only 14mm thick. 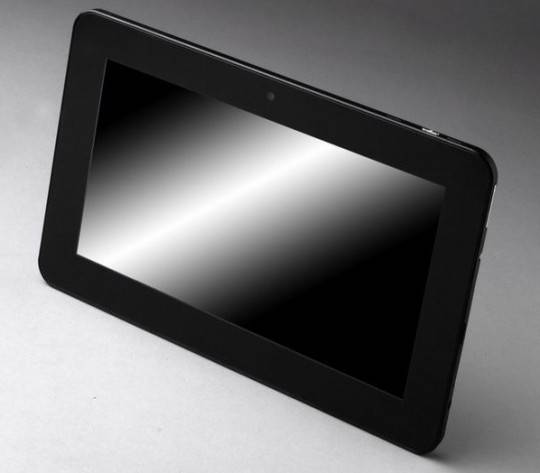 Dixons Retail, parent company of PC World and Currys has today announced the exclusive UK launch of two new tablet computers; the Advent Vega and the Advent Amico in a move which will bring tablet computing to the masses.
The Advent Amico, at only £129.99, using Android 2.1 with a 7” touch screen and WiFi, offers customers a great introduction to the fun and convenience of tablet computing. It is only 15mm thick and is great for downloading quality videos, games and music to enjoy anywhere. With the addition of a camera it offers customers fantastic value for money as an entry level tablet.
The fully featured Advent Vega at £249.99 is a quality and affordable tablet computer, brimming with features. It has a capacitive multi-touch 10.1” screen and an nVidia Tegra 2 dual core 1GHz processor making it one of the fastest tablets on the market, perfect for high quality video and sound playback and indeed more powerful than many netbooks.
Popular sites such as BBC iPlayer, gaming sites, MySpace, Yahoo! Mail and YouTube can all be accessed with ease on the new Advent Vega.
The Android 2.2 operating system coupled with the fastest processor for tablets on the market enables users to easily navigate their way around the functions and programmes on the Advent Vega. With a 4Gb SD memory card as standard, up to 10 hours continued use, only 14mm thick, a 1.3 megapixel camera and WiFi capability, the Advent Vega is a very capable tablet, ideal for portable computing, at an affordable price.
The shiny black casing is stylish and elegant, yet robust enough to withstand the stresses and strains of normal daily use.
Jeremy Fennell, Category Director at Dixons Retail said; “We expect tablets to take the computing market by storm and become one of the most popular gifts this Christmas.
“While top of the range tablets may be all singing and dancing, the Advent Amico is a great, no frills, starter product. The Advent Vega meanwhile offers those who want more from their tablets a quality, performance product at a very affordable price.”
Currys and PC World will have a full range of tablets in its stores, spanning customers’ differing needs and budgets from 1 November.