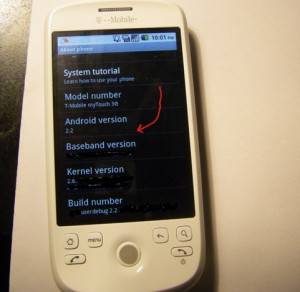 For now, let’s chalk this up in the rumor category. A user from 4Chan has posted a few pictures of a myTouch running Android 2.2. He says a new feature in 2.2 will be the ability to set the market to automatically update your apps when they become available. 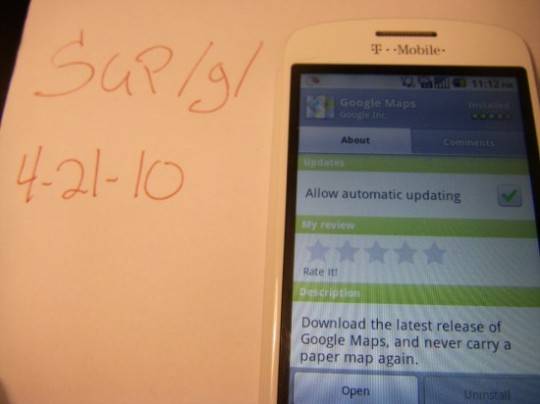 We’ve seen our fair share of fake screenshots in the past but this one looks like it could be real. All of us have had days where we just don’t want to update apps over and over. This new feature would make this process as painless as it can be. The only downside I see in this is when an app is updated to a broken version or to one that has limitations put on it. But, over all this will be a good thing especially if they can incorporate some way to downgrade apps back to the original functioning version. 2.2 are rumored to be released next month so if it does, we’ll see if this is true or not.