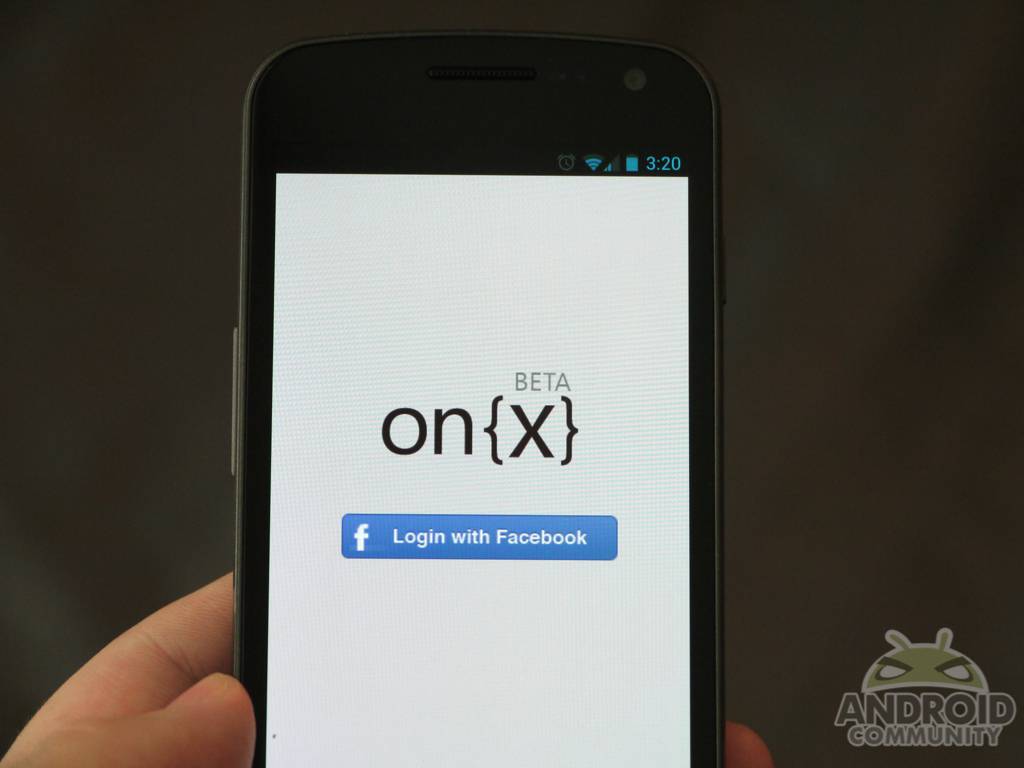 Yup, that’s actually the real name for Microsoft‘s latest Android application. It’s called on{X} and is basically what Motorola calls smart actions, or what Android enthusiasts know as Tasker. This app will help you set rules or actions that are then activated based on location, date, or time. Why Microsoft has released an Android only app is still puzzling me, but lets take a look.

Now before you even think about downloading it, you must sign in with Facebook. So if that isn’t your thing you can skip this right now. on{X} (pronounced ‘on-ex’) “lets you control and extend the capabilities of your Android phone using a JavaScript API to remotely program it.” That is how Microsoft explains it. Basically this means you can set it to always open Gmail or Microsoft Exchange email when you arrive at work (location based) check the weather when you wake up (time based) and many other tasks or actions.

This is actually nothing new so I’m rather surprised Microsoft has launched this at all, especially only for Android. Hey, maybe they want all the Android hackers and developers to create some awesome code for them, then they’ll use it themselves. Just kidding, but seriously.

Microsoft is calling these smart actions or tasks “rules” or “recipes” because they’ll be allowing developers and those with some code knowledge to write and create their own via Microsoft’s new onX.ms website. They even show in the video above a rule where once you physically leave work at a certain time of day (read: not lunch) on{X} will text your girlfriend or significant other that you’re on your way home from work — all automatically.

We know this is eventually where smartphones, apps, and even Google Project Glass is headed, but it just seems odd this new app is coming from Microsoft and only for Android — get it from the link below. What do you guys think?