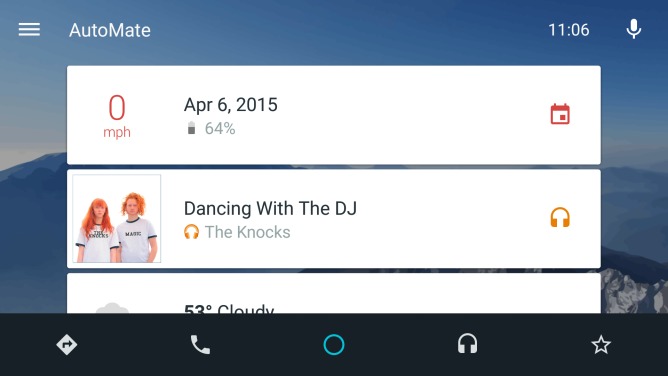 If you’ve followed our reports on Android Auto, you will understand that Google’s efforts towards reaching your car’s dash control is only available in head units at this time – and some very expensive ones to boot. AutoMate may just be the answer to that – it provides a sort of control hub for you while driving your car, but it’s still in beta release at this point.

App developer Kahtaf Alam has made AutoMate available via the Google Play Store, but only for those who want to do beta testing. The app delivers an Android Auto-like experience – bringing messaging, call, navigation and music capabilities together so you can access it while driving.

When you test out the app, it looks very much like Android Auto – that is intentional. AutoMate wants to capture a piece of that experience in app format. The features are still rough, you would expect that in a beta release. But basically, it does everything Android Auto can do – it can read back your text messages (via Google’s text-to-speech), navigate via Google Maps and other navigation apps, play music, and make calls. 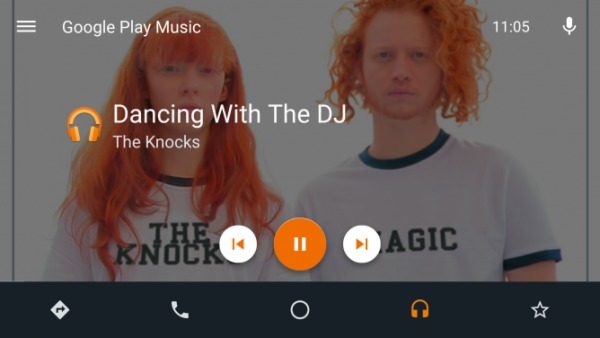 If you want to test this out, there is a dedicated Google+ group (see source link) that you can join, and ask how to be part of the beta test. The developers have been very open in their need for quality user feedback, so maybe you can help.