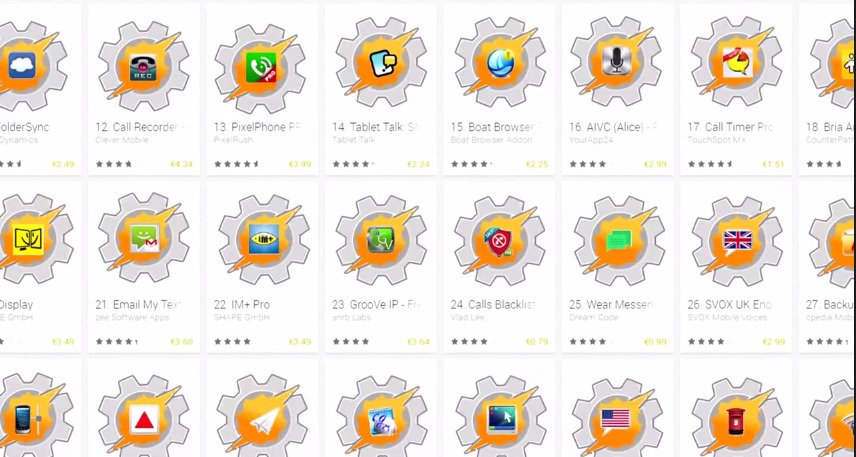 Let us bottom-line this for all of you out there – if you’re wondering what’s so amazing about the Android OS (and ecosystem), it is because of rockstar developers like “joaomgcd” who developed a lot of the AutoApps plugins for Tasker like AutoVoice, AutoRemote, and AutoNotification. He’s back with a new one – AutoInput – which is another Tasker plugin that will allow you to automate clicking on app buttons and typing text on input fields.

But first things first. If you don’t know about Tasker yet, then you better get busy learning about it. It’s seriously the best thing to happen to Android. Tasker, a paid app via the Google Play Store, allows for much of the automation allowed by the developer’s AutoApps. Now, allow us to show you what AutoInput can do. Check out the video below.

The great thing about it is that AutoInput doesn’t require root access, which is usually the starting point of most tweaks – whether for performance or for utility – that you will find for your Android device. It just needs you to have Tasker, and then the plugin. The developer even tirelessly put up tutorial videos for doing everything you saw on the video in a tutorial compilation here.

If you have any questions at all regarding the plugin, feel free to communicate with the developer via the Reddit thread at the source link. For more information on Tasker, the Reddit forum /r/tasker whould be a great place to start learning. The plugin is a free download via the Google Play Store under a 7-day trial. You can then make a USD$1 purchase after the trial which will give you access to all the dev’s plugins. Enjoy!