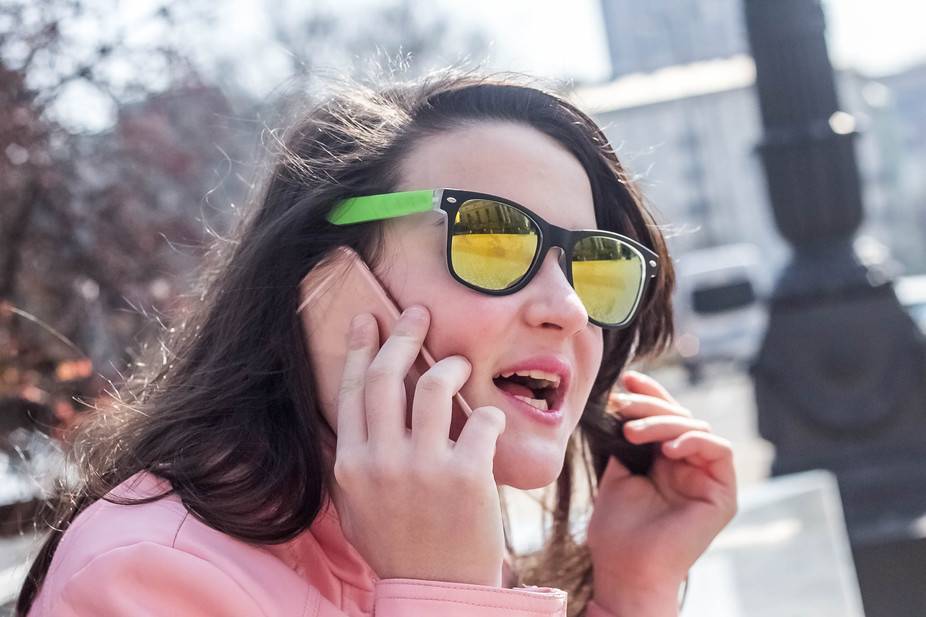 You’ve probably seen those links posted on social media warning you about the dangers of using your mobile phone too much because it will give you cancer. You probably were reading it on your smartphone, took a few minutes to think about it, then went back to using your device. Well, you don’t need to worry, if you’ll believe this new study from the University of Sydney saying that there is no direct correlation between the use of mobile devices and the incidences of brain cancer.

This was a 30-year study that looked into the cases of 34,000 men and women that were diagnosed with brain cancer between 1982 – 2012 and then compared it to the mobile phone usage of the country between 1987 – 2012. Their conclusion is that there was only a very slight rise in age-adjusted brain cancer incidence rates (20-84 year olds, per 100,000 people) among males but stable for females, in the course of the study.

The significant increase in brain cancer incidence was seen in those over 70 years old, but it only began in 1982, before mobile phones were even introduced into the country. So their explanation here for the increase is that there was better diagnosis during that period which started from the previous decade. Since mobile phone usage only increased from less than 10% in 1993 to 95% and more to today, then that bore no direct effect in the increase.

The conclusion is that, ““we found no increase in brain cancer incidence compatible with the steep increase in mobile phone use.” Of course there are also other studies which say otherwise, but which one you want to believe is of course, up to you. Now let’s go back to scrolling on our phones.