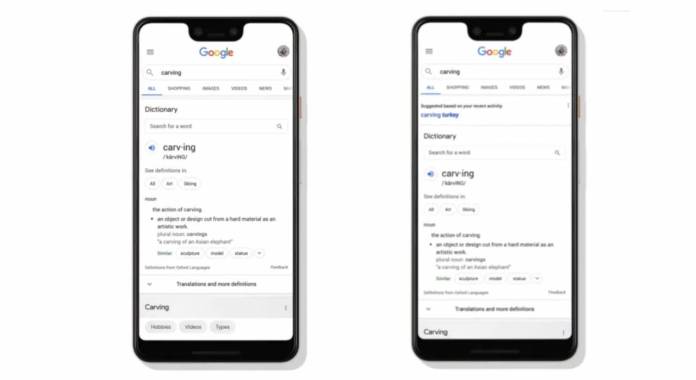 Following what the EU is requiring Google to do, Australia may be the next country to demand that the tech giant install a “choice screen” on Android devices. This way, users will get the chance to choose another search engine other than Google, opening the door for competitors. The Australian Competition and Consumer Commission is also considering putting restrictions on Google paying Apple to have their search engine become the default in iPhones. This has been the growing “trend” among regulating bodies in various countries in their mission to stop big tech from exerting unfair dominance in the market.

A Reuters report says that the Australian regulating body is “concerned” that Google’s dominance in the market is due to its financial resources and they are harming both competition and consumers’ choices as well. ACCC Chair Rod Sims says that the fact that Google shells out billions of dollars to make sure they’re the default search engine on Android smartphones means this is “extremely valuable” to their business model.

The ACCC has been examining big tech these past years which led to them creating laws requiring companies like Google and Facebook to pay for the media companies’ content on their websites. They are now considering requiring Google to have a choice screen on Android devices so users will be able to choose their own default search engine instead of making Google the automatic one. They might also “limit” Google from paying Apple to have Google as the default on the latter’s products as well.

The European Union has already “forced” Google to offer the choice screen on Android smartphones and it looks like other countries are looking to emulate them. There has been a growing scrutiny on how big tech has been doing business and stifling their competition by exerting their market dominance and their financial advantage. Companies like Google, Apple, Microsoft, Facebook, etc are of course the most affected.

A Google spokesperson said that they will be looking into the ACCC report and will be discussing it with the regulatory body. The ACCC said they will be putting out the measures for industry consultation by 2022.