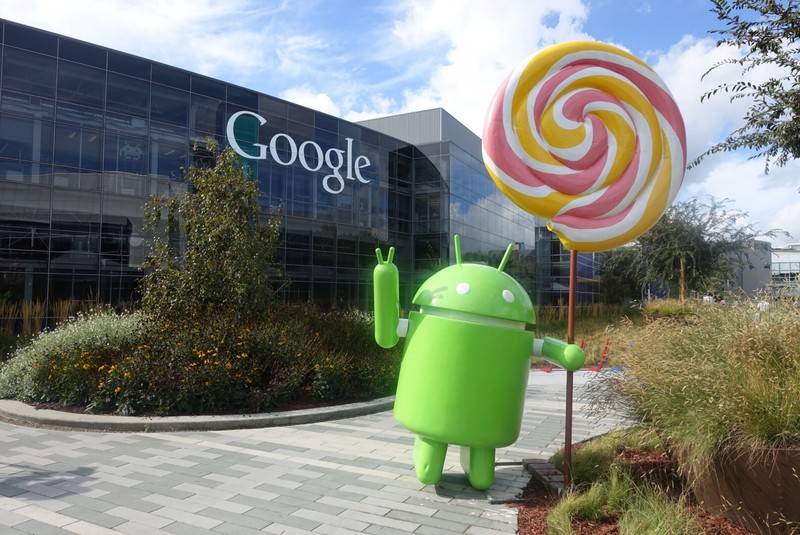 It’s time to give you Google’s monthly distribution numbers for Android usage, which is good if you want to take a glimpse at how people are using Android versions globally. We’re finally seeing the steady decline of Jelly Bean usage, while Android Lollipop still reigns at the top of the pile. Marshmallow usage is increasing by the month, and it looks like it would only increase as Android Nougat’s release draws near.

Android Lollipop is today’s most used version of Android, and numerically that means 35.5% of the Android ecosystem are enjoying Lollipop’s stable performance, even on budget devices. Running second but ever decreasing is Android KitKat, still being used by almost a third of the market at 29.2%. And we can only remind ourselves of the halcyon days of Android Jelly Bean in 2014 when its three releases owned almost 75% of the market. Nowadays it runs third at a lowly 16.7% market share. 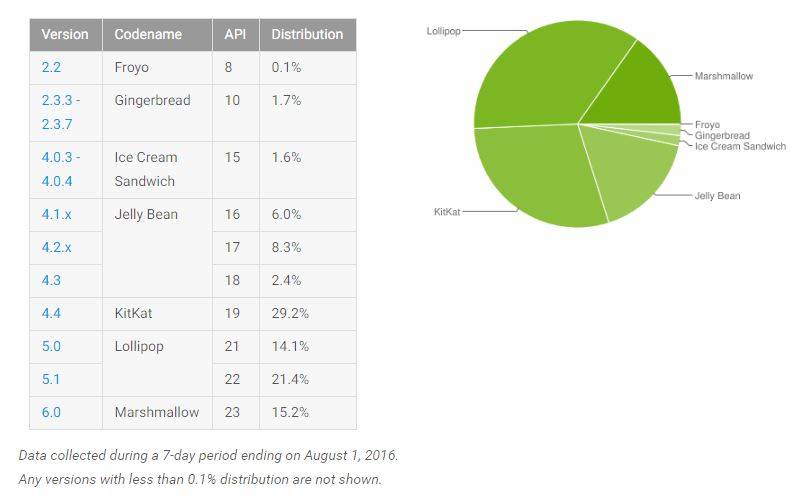 Android Marshmallow usage is on the rise, up by 5 percentage points to 15.2% from last month’s 10.1%. As more and more smartphones are released this year, we expect the usage of Marshmallow to hit over 25% by year’s end.

Another player is coming into the mix this year, as we are counting what seems like only days before the release of Android Nougat. It will take a number of months before Nougat usage will matter in terms of numbers, but this will only push the earlier versions more and more to the fringes.