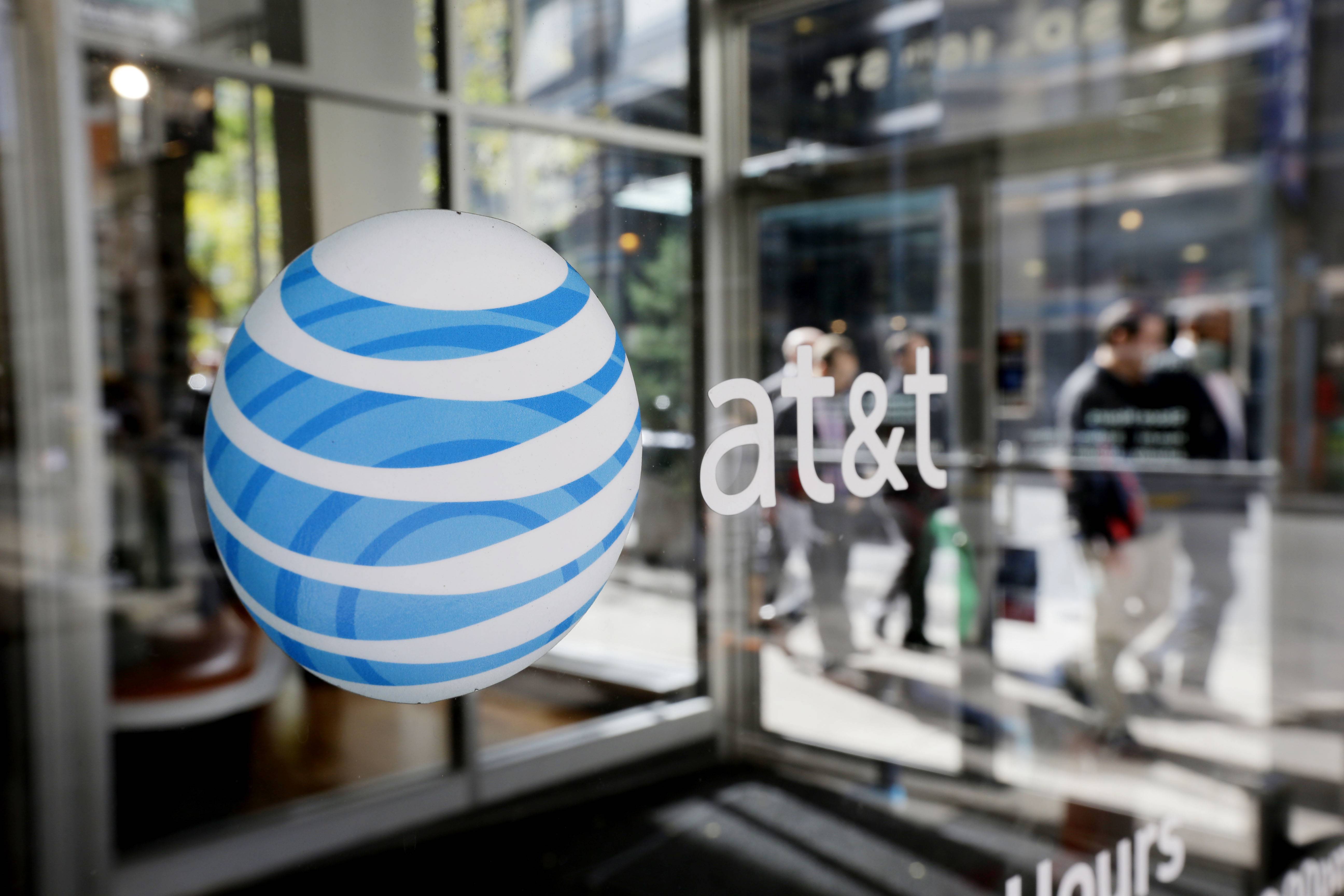 Following in the footsteps of other carriers like T-Mobile that have gotten rid of the traditional contracts with subscribers, AT&T will also reportedly be moving away from their usual 2-year contracts starting on June 1. Instead, they will be pushing AT&T Next to their consumers when their existing contract has run out. But that doesn’t mean contracts will cease to exist after May, but the carrier will not be marketing it anymore and it will just be another one of the options for subscribers.

Local dealer and national retail locations for AT&T will not be encouraging subscribers to get the 2-year contract if they want a new phone. Instead, the device payment plan AT&T Next will be their best option. Or if they have the cash up front, they can just pay for the device at full retail price. The carrier also believes that the Next program actually simplifies choice and if they use it together with the Mobile Share Value plans, then consumers will actually be able to save money.

But if the subscriber still wants the good ‘ole contract plans, they can still do so via a Direct Fulfillment 2-year agreement where the local dealer locations will ship you the phone of your choice a few days later. The 2-year agreements can also be applied for at company-owned retail stores, customer service and att.com.

Now if all these reports are true, on the surface, it would be better for customers, rather than the very limiting 2-year contracts. T-Mobile has made the most out of their getting rid of these contracts, even billing themselves as the “uncarrier” and getting mostly goodwill from their loyal subscriber base. Let’s see if the same will happen to AT&T.