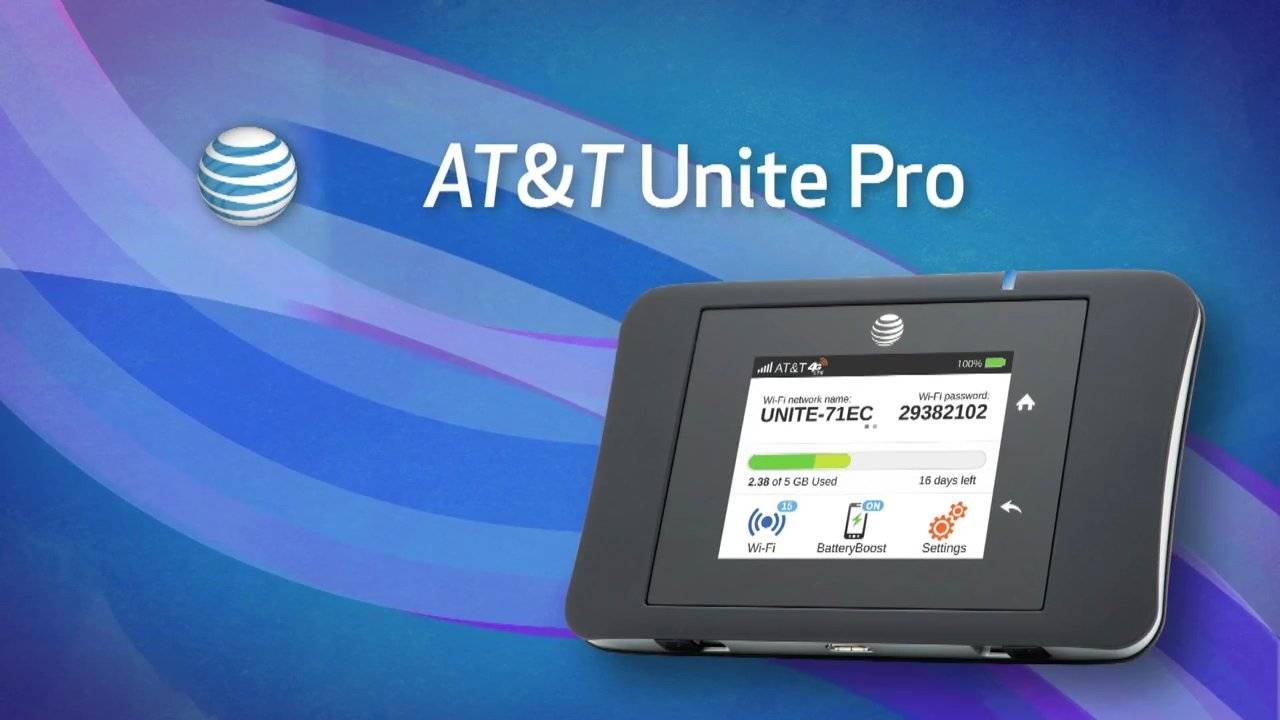 AT&T has hooked up with popular network device manufacturer NETGEAR to provide its customers with a better way to connect to the Internet on the go. The Unite Pro mobile hotspot will give users access to the carrier’s 4G LTE network to connect more devices than they can possibly handle by themselves.

Aside from connecting via 4G LTE, the Unite Pro hotspot also boasts of other features. Just in the realm of connectivity, the device touts support for dual-band WiFi as well as LTE Advanced (LTE-A) networks. It is also capable of connecting up to 15 devices. Of course, it’s highly unlikely that a single person would have that many devices at one time, especially when traveling, so the use case is more for sharing with family and friends.

The AT&T Unite Pro also has some other interesting features. It sports a 2.4-inch touchscreen that lets users not only configure its settings, such as hotspot name, password, and dual-band wifi, but also monitor data usage. The device can also act as an emergency portable charger for your mobile device. If these features sound a wee bit familiar, then you are correct. T-Mobile also outed a similar type of device last month with the Samsung LTE Mobile HotSpot Pro. Here’s a short video that highlights the features of NETGEAR mobile hotspot.

The AT&T Unite Pro mobile hotspot is not yet available but is scheduled to launch this Friday. When it does, it will come with a two-year contract for $49.99.