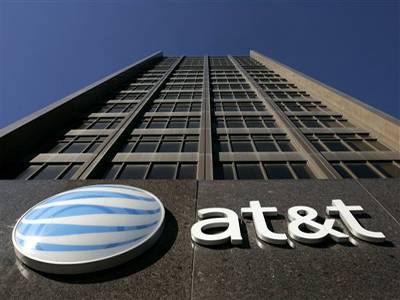 AT&T has apparently started a restructure of their mobile data plans and have done a bit of tweaking. My title is a bit misleading and so our the prices. While we’ll be getting more for our dollar, we will also be paying slightly more even if we don’t need it — and there’s nothing you can do about it. AT&T is nudging the price of all their plans up a notch but are giving us a little extra data in return.

Currently AT&T offers 200MB for $15, 2GB for $25, and 4GB with tethering for $45 per month. All of these options will be seeing a small but noticeable $5 price hike. Along with the increase all of those will also be boosted up to offer more data. In a way you could call this a win-win for both AT&T and their subscribers — but at the same time it’s just a way for them to make more money with almost the same amount of data consumption. Sneaky Sneaky!

The changes will go as followed: 300MB for $20, 3GB for $30, and 5GB with tethering for $50 per month. What this means is new subscribers that still aren’t likely to go above the 2GB limit that AT&T has used for a long, long time — will now have to pay more than everyone else yet probably wont use that extra 1GB they earned. This seems a bit sneaky to me but I guess just like everything else (like gas prices) things must go up.

In a way this could be a good thing as once everyone starts using AT&T’s new 4G LTE speeds they’ll be consuming far more data then they are used to and will reach their limits faster. So some could say AT&T is actually looking out for you — sort of. We are getting more data for our dollar, but it’s whether or not we need it. What do you guys think of the changes? Not too bad or is it time to get out the pitchforks?