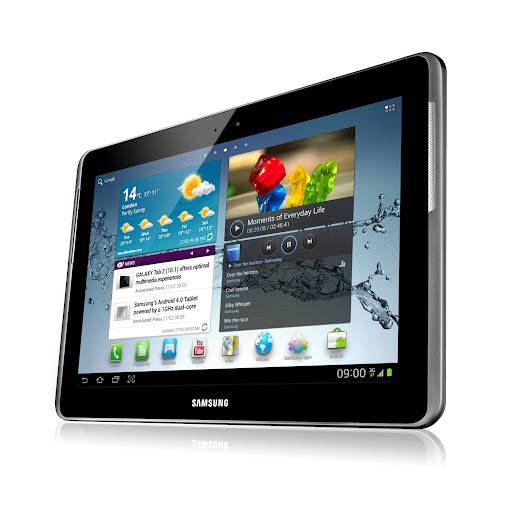 AT&T just announced that it is bringing the Galaxy Tab 2 10.1 to its customers on November 9. AT&T will be selling the device $499.99. If you’ve been looking to grab the Android 4.0 tablet, now might be the perfect time. With AT&T, you will get the tablet with 4G LTE so you can use it wherever you go.

As part of the launch, AT&T is offering a special deal where if you pick up a Samsung Galaxy smart phone with a two-year agreement you will get $100 off the tablet. This allows you to get the tablet with 4G for around the same price as a Wi-Fi model. Of course this only applies if you are eligible to upgrade to a new device through AT&T or if you are opening a new account.

AT&T is not requiring a contract to get the tablet. In fact, according to an AT&T PR rep, you don’t even need a data plan to use the device. That being said, you can grab the Wi-Fi only version of the tablet for much cheaper, so if you plan on getting it from AT&T, it makes sense to have a 4G plan on the device. There’s no contract required and it can be added to an existing shared data plan through AT&T.