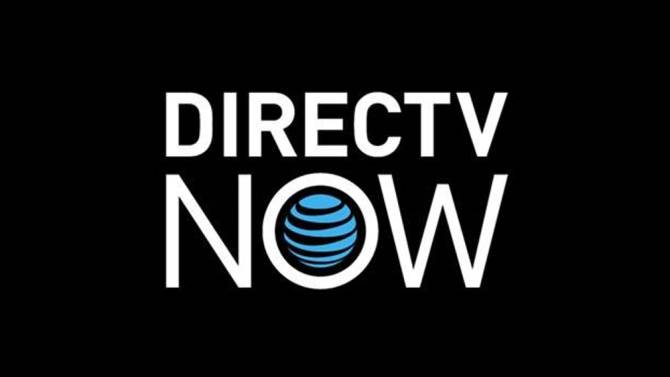 Probably one of the biggest nightmares of major companies is that someone will leak internal documents. While some do intentionally leak theirs, there are those that don’t want any of those to see the light of public day. We’re not sure where the recent leak of AT&T documents fall under, although it does detail some specific marketing plans so they probably don’t want their competitors to know all that. But that is what has happened and now, if the documents are legit, we know their plans for the DirecTV Now service and how they are planning to really push for it.

When AT&T announced DirecTV Now earlier this year, they did give us some idea about what channels they will be adding to their internet-based live TV service, which included Disney, NBC Universal, and Viacom owned channels, and also Scripps, A&E Networks, Discovery, HBO, and Starz. The leaked documents now show a partial list of the channels that will be included, but of course, there may be changes upon launch and that not all channels will be available for all subscribers as well.

More interesting in the documents is how much AT&T really wants to push this. They will be giving away a free Apple TV if you commit to the service for three months. If you pay for one month, then you will get a free Fire TV streaming stick. If you’ve wanted to have either device, then if this is true, this may be the time for you. That is, if you also want internet-based live TV.

DirecTV Now will be launching in the next few weeks, so we’ll see if the leaked documents have some merit. It will cost $35 per month, carrying 100 channels, of course depending on your location and local rights. No exact date yet as to official launch, but we can expect it to happen anytime now.