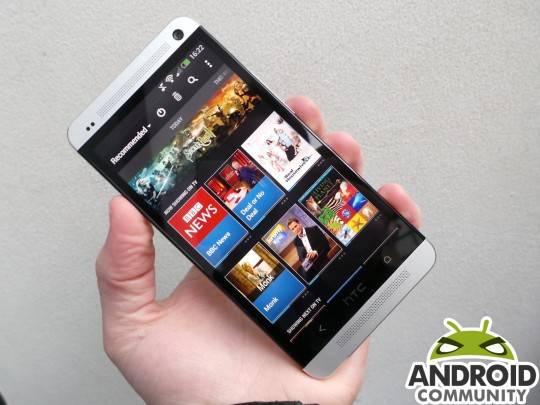 AT&T will have both silver and black versions of the 64 GB HTC One. AT&T will also offer some accessories for the One its stores including the HTC Double Flip Case and the Mophie Juice Pack. AT&T will also be getting the HTC Blinkfeed and Zoe smartphone as well. The Blinkfeed is a device that leans heavily on social networking offering an interface specifically for social network updates, news, and stories in a single timeline.

The big feature of the HTC Zoe is a new camera experience. The camera is able to take 20 consecutive images and record a three-second HD resolution video at the same time. The idea is to create a short clip or video story that is easy to share with other users.

The AT&T One will launch in the US before the end of the month. There have been some manufacturing delays due to supply shortages and HTC’s lesser status among major smartphone manufacturers. Will an extra 32 GB of storage lead you to purchase at AT&T rather than other carriers in the US?