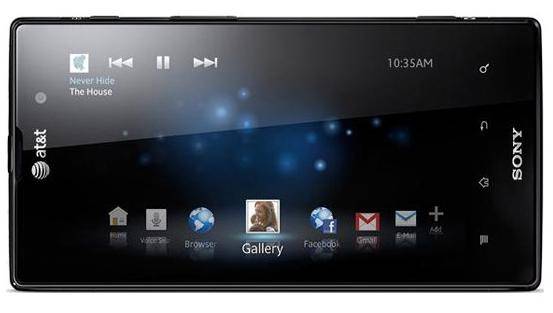 A couple of weeks ago at CES Sony finally detailed their new Xperia ION smartphone to be powered by AT&T 4G LTE. With a dual-core processor, large display and an ultra fast connection we are starting to see a glimpse of where Sony plans to take the brand now they own Ericsson’s half. New information now shares the pricing for their upcoming device.

Other than the announcement at CES and us knowing it will be released sometime in Q2 we don’t have any other details or pricing information at the moment from our friends at Sony or AT&T other than “coming soon”. According to popular online retailer Negri Electronics you can get the fully unlocked version for only $569.

That $570 will get you an impressive smartphone with a 4.6″ HD display powered by Sony’s BRAVIA engine. A 1.5 GHz dual-core processor, 1GB of RAM, and a huge 12 megapixel camera for 1080p video and more. Not to mention this phone has HDMI out and AT&T 4G LTE. Basically it could put the Galaxy Nexus to shame but I’ll hold off on my judgement til I get some hands-on time — although we already know the camera will be a heck of a lot better. It also appears if you take this unlocked phone outside the US you’ll get more than 2G speeds from the 2100 Mhz bands on board too.

We’ll update once we see or hear more details on the Xperia ION.