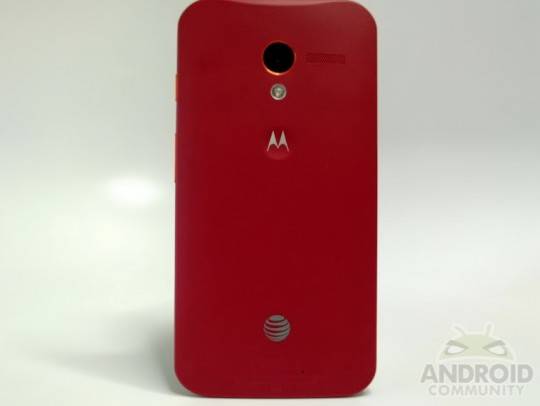 Earlier this week the Moto X over on T-Mobile received an update that dramatically improved the camera, as well as some of the hands-free controls, and now the customizable model on AT&T is reportedly getting it soon. As we’ve seen in the past, Motorola has just started sending soak test invites out for an update for the AT&T Moto X.

While it’s slightly possible this could be something else, all signs are pointing to the device getting the same update as T-Mobile’s variant, just like many other carriers will be receiving. Sprint started getting it this afternoon, and AT&T will quickly follow. Then hopefully Verizon will too at some point.

As usual the Motorola Feedback Network sent out emails regarding some new software for the handset, and invited members to sign up for the soak test. We’re not expecting a new version of Android or anything, but the camera features and additional changes should all be on board. This changelog should be quite similar for AT&T.

Of course we can’t be certain that this is what the software update will be about, but it makes sense given two other carriers Moto X got the same treatment this week. If all goes well we could see this roll out for AT&T users by this weekend. We’ll update when we learn more.

— Thanks for the tips guys!