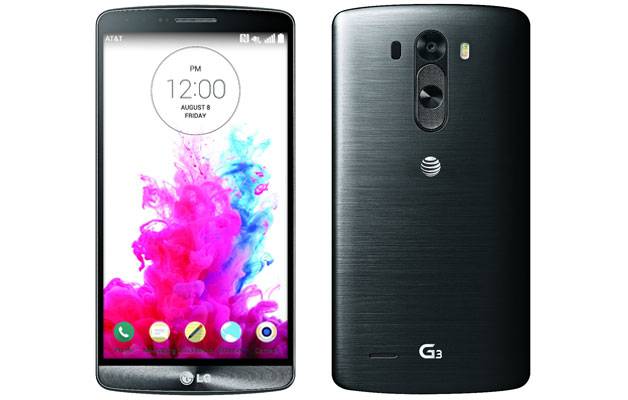 We are somewhat used to having variations between carriers or regional markets, but there are times when the differences are just plain ridiculous. The LG G3 supports wireless charging, via a special back cover accessory, using the Qi wireless charging standard in all but one instance. AT&T has chosen, against all odds, to go with the competing standard, the Power Matters Alliance’s (PMA) standard.

Perhaps it cannot really be helped. After all, AT&T, unlike other US carriers, is a member of the PMA and not of the Wireless Power Consortium (WPC) which pushes the Qi standard. It would hardly send a good message to its colleagues if it started to offer the G3 with the same Qi support that LG and all other markets have.

While it might sound honorable for AT&T, it translates to a pain in the extremities for its subscribers. The problem is that, compared to Qi, there are relatively fewer PMA accessories, particularly charging mats, in the market. But more inconvenient is the fact that if you already actually own a Qi-compatible charging plate but then bought an LG G3 from AT&T, you’ll have to buy a different PMA-compatible charger if you still want to use wireless charging. It’s bad enough that the G3 doesn’t come with the wireless charging back cover out of the box in the US, unlike in other markets, but the fact that you’d have to buy yet another accessory if you got your smartphone from AT&T is really bordering on insane.

In the end, the situation all boils down to market dynamics and competing and completely incompatible “standards”, an oxymoron if you think about it, with rival companies taking opposite sides. Unfortunately, as always when titans clash, it is the little people, the end users and customers, that get caught in the crossfire.