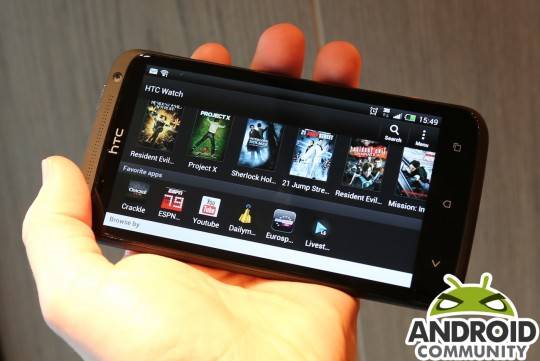 While we are all excited and patiently awaiting the HTC One to arrive on the shelves at AT&T, those rocking their last generation smartphone will be happy to know an update is rolling out. This week AT&T confirmed the Tegra 3 packing HTC One X+ is getting updated today with various improvements and bug fixes. I guess they didn’t completely forget about it, not yet at least.

The update actually started rolling out back on the 13th of April, but we’re just now starting to see reports of it arriving for users. While we aren’t getting an upgrade to 4.2 Jelly Bean or anything, this will improve a few things as well as fixed multiple pesky bugs that were plaguing the handset.

According to HTC Support, who also provides the update file for download, you’ll be getting fixes for WiFi connectivity and drops, bluetooth improvements, fixes to AT&T’s address book app, improved battery life and other various fixes. As usual it states performance enhancements, but doesn’t state what.

As usual you HTC One X+ owners on AT&T can manually get the update over the air, or check yourself by heading into settings > about phone > software updates and give it a check. We haven’t heard much as far as actual improvements so after you update drop us a comment below and let us know if your issues are fixed. Now all the X+ needs is 4.2 Jelly Bean and HTC Sense UI 5 and you’ll be set.