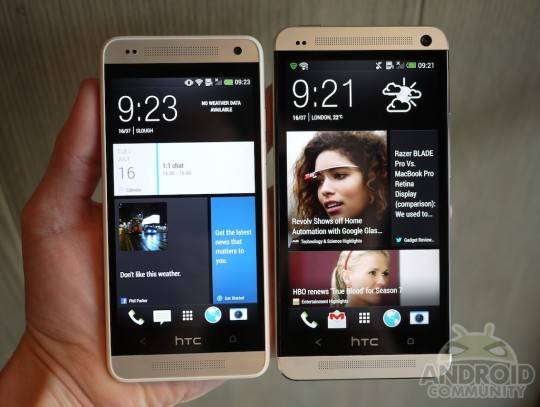 This isn’t the first time we’ve seen or heard talk about HTC’s new One mini smartphone for AT&T, but this is however the first official press render confirming the carrier. Instead of the usual blurrycam photos from the depths of the internet, we now have an official photo showing off the handset.

The folks from HTC announced the new One mini earlier this month, but so far we’ve yet to hear any official reports from US carriers stating they’ll get the miniature 4.3-inch smartphone. Is it wrong we’re calling a 4.3-inch device miniature? I think so. That aside, take a peek at the new image below.

When HTC announced the device back on the 18th we got plenty of hands-on time with it, as well as comparison shots next to the original. Multiple leaks have confirmed AT&T will offer the mini, but this leaked press render basically confirms it one more time. Now all we need is the word from AT&T or HTC themselves, and a release date. 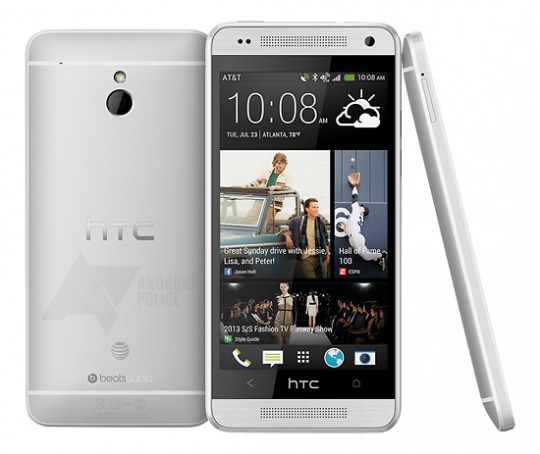 As we all know, this device has a 4.3-inch 720p HD display, Android 4.2.2 Jelly Bean, HTC Sense UI 5.0 and Blinkfeed, that Ultrapixel camera, and it’s all powered by a 1.4 GHz dual-core with 1GB of RAM. It’s quite the little phone, and we’ll update the minute we know more about the plans of AT&T, and hopefully other US carriers. Still no word on Verizon, about any HTC One device.