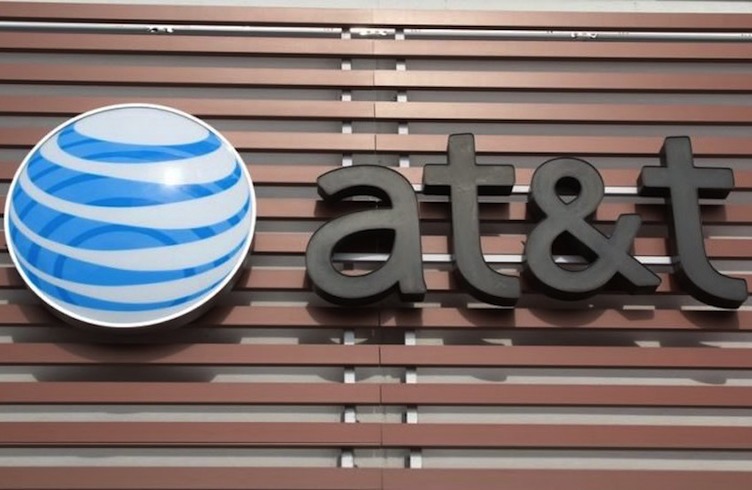 Even if you’re frustrated with your mobile carrier, hold on to your plan. Don’t give it up even if it’s already considered a grandfathered plan especially if you’re on AT&T. After news about Verizon adding $20 to each grandfathered unlimited data plan and T-Mobile finally putting an end to the them, here’s AT&T with the news that the unlimited data plan will also see a price hike.

This is somewhat expected because carriers still need to make more money. Competition in many areas are very tight especially now that more mobile plans are being offered for such lower prices. AT&T’s grandfathered Unlimited Data plan is said to get a very minimal increase–from $30 to $35 only. That five dollar difference is small compared to what the T-Mobile and Verizon are offering. Among the three networks, AT&T offers the cheapest unlimited data plan. You will have to wait a bit though as it will start in February.

Such plans may still be throttling speed but most people won’t mind it for $35. The price is cheap already for an unlimited data plan. That’s just a little sacrifice for the small price you’re paying, right? If I’m paying a little amount, I think I would be okay if speed is compromised or if there are some changes in the services. You always get what you pay for. Don’t complain if you’re only paying so little for a supposedly “unlimited” plan.