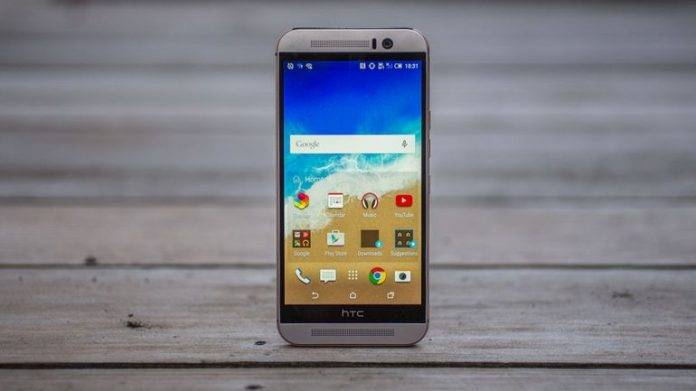 If you own a flagship from the year 2015, you can probably be forgiven for thinking that your OEM doesn’t care about you anymore. But as promised, the HTC One M9 is still receiving its Android 7.0 Nougat update. AT&T has made the formal announcement that they will start rolling out the update to their subscribers who are still pretty loyal to their One M9’s, despite the arrival of the HTC 10 last year and the very recent announcement of this year’s flagship, the U11.

Basically, those who one the HTC One M9 and are on the AT&T network will finally be able to experience what all of those people who are already on Nougat have been trying out these past few months. This includes bundled notifications, better multi-tasking features including two apps open at the same time and quickly switching between two apps. You also supposedly get better battery life or at least better battery management.

However the latest update doesn’t have an updated security patch just yet, although there will probably be one coming soon. AT&T advises users to download the update, which is around 1.4GB, with WiFi connection and not with your mobile data which may be a bit more unstable. You would also have to make space if you have less than or almost the same as the update size.

You will be able to download the Nougat update via Firmware Over the Air. If it’s not there yet when you go to your settings or you haven’t received a notification yet, then it’s probably still just rolling out gradually.