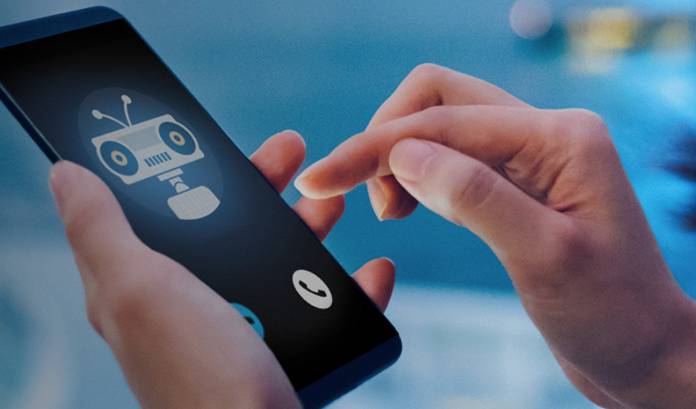 The Shaken/Stir protocols that some networks are implementing are pretty useful to block those nuisance calls that may be spoofing caller ID numbers. The problem, of course, is that it can only be used within their own networks. But that problem may soon be solved as two networks, AT&T and Comcast, have announced that they may have completed the first successful cross-network test of this verification process. This means that subscribers to these two networks may soon enjoy authenticated calls across their two networks.

This will hopefully pave the way towards offering authentication on calls made to and from the two networks. The Shaken/Stir process lets you know that an incoming call is from the actual number on your caller ID display. It will not actually completely solve the problem of unwanted robocalls, but at least it can give you more confidence in answering the supposedly authenticated calls that you receive.

The test was done last March 5 between an AT&T Phone digital home service and Comcast’s Xfinity Voice home phone service. The authentication and verification were seemingly successful and may have been “an industry first” as far as separate providers are concerned.

AT&T believes that major service providers will also be conducting their own tests with each other’s systems and this will result in eventually having the Shaken/Stir protocol work across all networks which will benefit consumers of course. As to when this will happen is still guesswork at this time.

For their part, AT&T also has other ways to protect consumers from unwanted robocalls, aside from their built-in in-network systems. For added protection, they also have options like AT&T Call Protect and Digital Phone Call Protect.