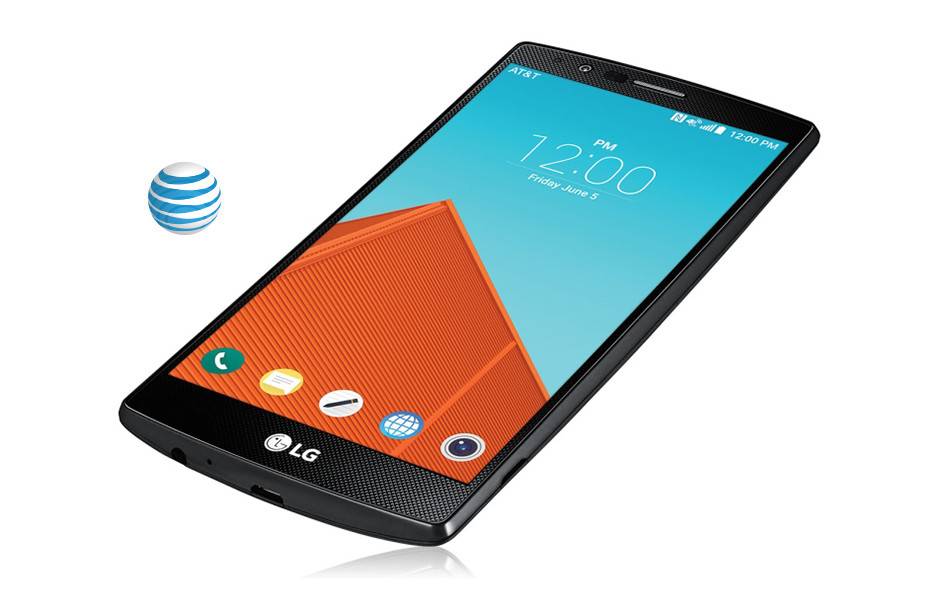 It looks like some carriers have come to accept that cellular phone calls will soon be an old-school thing that people used to do on their smartphones. Several have already introduced WiFi calling and AT&T is the latest to do so. They announced that they are enabling this feature for users that have selected devices. For now though, the only selected Android phone is the LG G4, but they will probably add even more devices later on.

Of course the appeal of voice calls over WiFi is that you get to save money. But there are still limitations for now. If you are using WiFi connection and you are an AT&T subscriber in the US, then calling other US AT&T numbers is also free, even if you (the caller) are in another country. But if you’re calling a number outside the US, even if you’re on WiFi, you will still be charged accordingly. WiFi calling is available in the US, Puerto Rico, and the U.S Virgin Islands, “as well as most international countries.”

You will need three things to be able to use WiFi calling. Well, first of all, you need a compatible device. So for non-LG G4 people, let’s wait for your device to finally be added to the list. Second, you need a postpaid account with AT&T that is ready to use HD voice. And of course, since this is WiFi calling, then you would need WiFi connection.

Users will get a notification that WiFi calling is available for them and then they would have to install the software update. It will detect when you will be able to use WiFi calling, particularly in places where there is limited or no cell coverage.