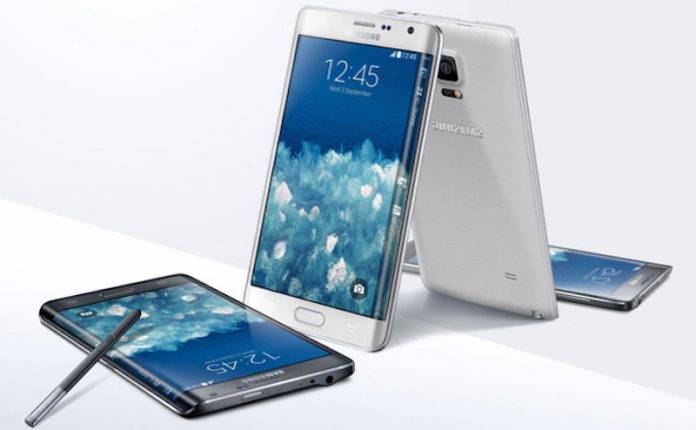 While a lot of people are already waiting for the latest Android update, the 7.0 Nougat, to reach their new-ish devices, there are those that are still patiently awaiting the day when their old-ish smartphones will finally receive Android 6.0 Marshmallow. For those that own a Samsung Galaxy Note Edge or a Galaxy Note 4 and who are subscribers to AT&T, that day may be today. The carrier has announced they have started rolling it out to their consumers who own these two devices.

Both smartphones came out to the market two years ago, late 2014, so you would probably be forgiven for thinking it would forever be on Lollipop. But surprise, you will actually get an update to Android 6.0.1 and experience all the Marshmallow features that others have been raving about. This includes better app permissions, Google Now on Tap, Doze feature and app standby to help you manage your battery life.

As for AT&T specific features and updates, once you’re on Marshmallow, you will now be able to experience their video calling and Wi-Fi calling features. You will also be able to use their Advanced Messaging feature which lets you send high quality pictures, longer videos, and even files up to 10MB in size. You will also be able to see when your messages are delivered, read, and when they’re responding. But both sender and receiver need to have Advanced Messaging compatible devices.

The rollout started last September 8 but sometimes it takes a bit of time to reach all users. Just make sure your device is sufficiently charged, your connection is stable, and you have enough space on your phone (update is around 1.3GB) before you update.