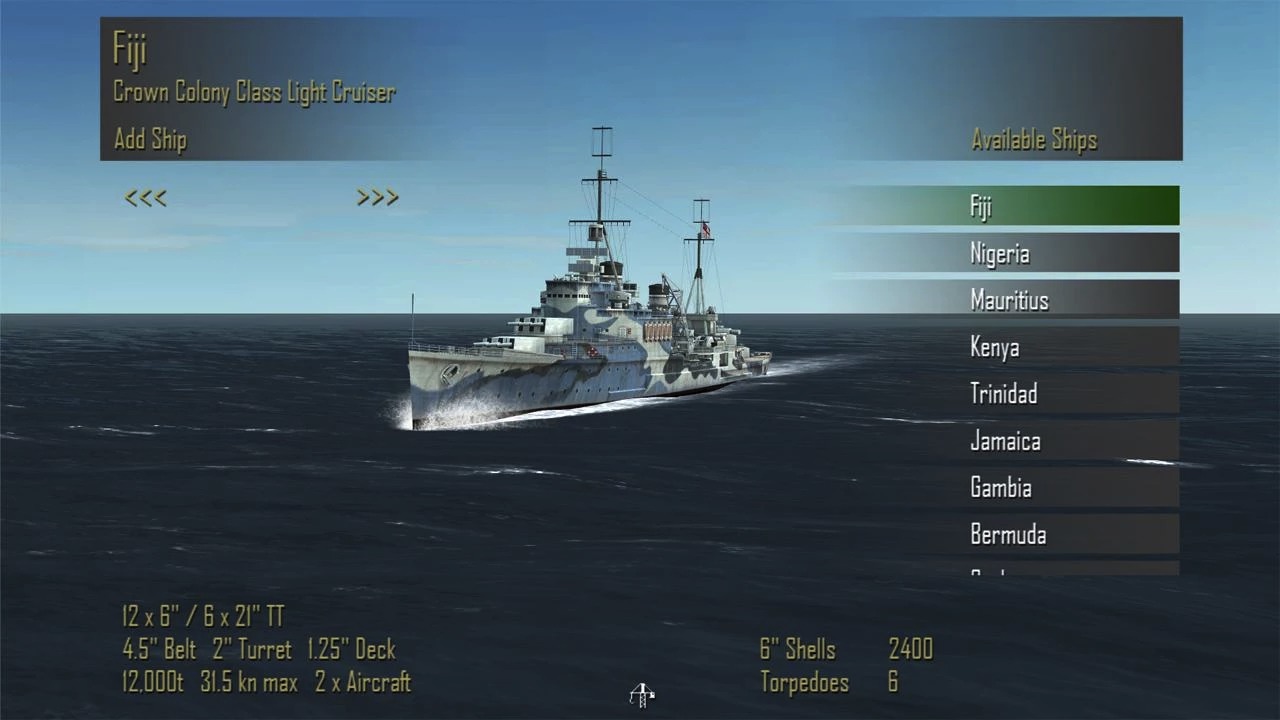 Atlantic Fleet is a new simulation game from Killerfish Games that requires the player to plan tactics and strategize to survive in the Battle of the Atlantic. It’s the World War II and you are tasked to take command of those submarines, surface ships, and other carrier and land-based aircraft. There is a struggle for control of the shipping lanes. Are you up to the challenge?

Atlantic Fleet boasts of an impressive 3D graphics and environments. See for yourself how stunning the underwater graphics are. Don’t be fooled by your enemies so be alert and ready to do strategic planning and quick tactical decisions. You can choose to play as the Royal Navy and and her allies or Germany navy Kriegsmarine.

Game has three game modes: Single Battle Editor, Campaign, and Full Dynamic Campaign( 1939 to 1945). The Campaign features 50 missions per faction. There are numerous of subsystems and destructible ships, See how the visual damage to ships were. Feel free to save games for each campaign and faction for future play. As for Single Battles, there’s also Multiplayer Hotseat option.

When you sink ships, you’d notice the realistic graphics and buoyancy physics. There are several historical ship classes, about 60 of them, that represent more than 350 submarines, and 630 ships. To complete the experience, there are 13 playable aircraft that will help with your land-based air strikes.