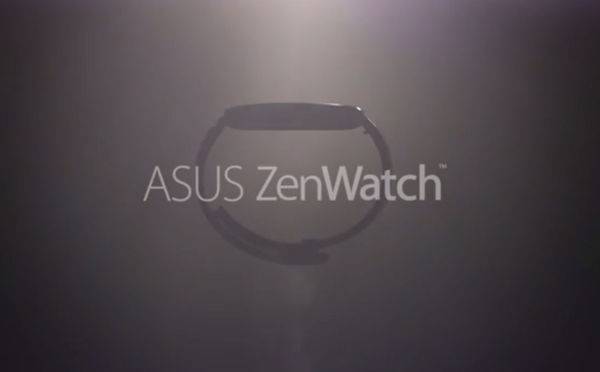 A few days before the actual launch of the Asus Zenwatch, the OEM has confirmed some details about the latest Android Wear smartwatch, while still keeping the public in suspense about its specifications. While the past teasers have indeed teased us about this new smartwatch on the block, Asustek confirmed that it will indeed have voice recognition and control and it is cheaper than other similar gadgets in the market.

According to Asustek CEO Jerry Shen, the Zenwatch will have English-enabled voice recognition, with the Chinese language support coming soon (it is after all a Taiwanese OEM). He also said during the media briefing that the price will definitely be priced under $199 in the US market as well as several selected regions. This can either be good news if you’re price-conscious or bad news, if you’re dreading what the specs will be with a cheaper price tag like that.

With regards to specifications of the Zenwatch, he did not elaborate on it, except to say that it will have just one size and it can be used either on its own or paired with an Android device. It will probably have 3G capabilities, just like the recently launched Samsung Gear S. The teasers they released last week about the Zenwatch only gave us glimpses into what the smartwatch would look like, with no details revealed, with just a quote from Khalil Gibran, “Time has been transformed and we have changed.”

The launch event will be on September 3, two days before the official start of the IFA 2014 in Berlin. Smartwatches are expected to dominate as tech companies and OEMs will try to outdo each other when it comes to the current wearable du jour.