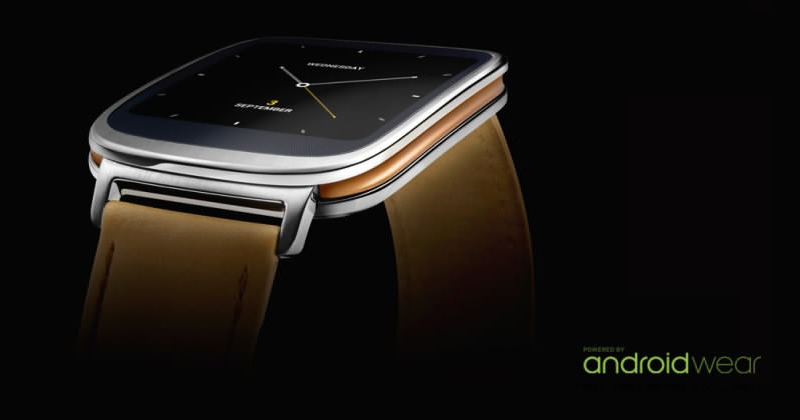 Google’s Android Wear family is slowly growing, with more gadgets coming as the holidays roll in. The most recent of these is the ASUS Zenwatch, with the wearable device coming initially to Best Buy this November 9. The smartwatch was teased at Google I/O in June, and it will add to the now growing list of Android wearables.

The ASUS Zenwatch offers a number of interesting highlights. The design is rectangular like most other wearables, but ASUS was able to marry classic design with the common rectangular shape. Also, it may be one of the first Android Wear smartwatches to include more customized software. Google has made it a point to keep Android Wear software pretty basic, mostly providing the same overall experience. 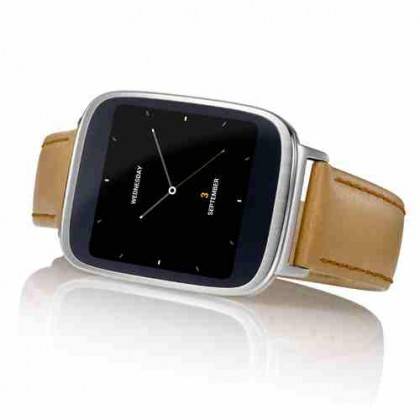 Of course, it will allow manufacturers to play around with it after a fashion, so it might be interesting to see what ASUS did with the firmware. Considering that the Moto 360 seems to be the most solid argument for Android Wear, the ASUS Zenwatch might still be able to come a close second.

The initial price will be USD$199, which is within the range of most of the wearables coming out this season. From looks alone, it feels like the ASUS Zenwatch might be a serious proposition for a “for real” smartwatch. What do you think?