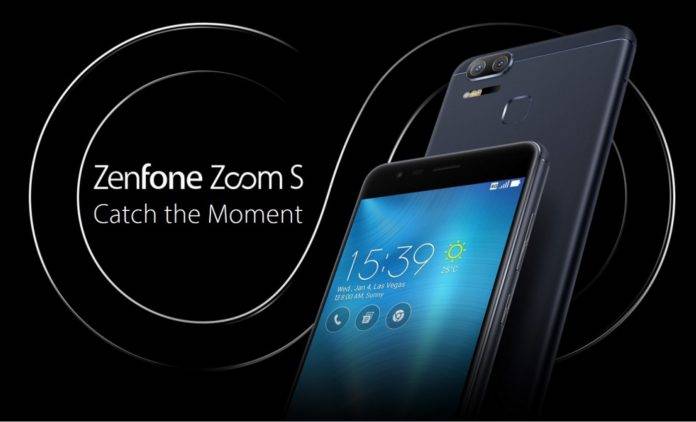 If you’ve been wondering whether the ASUS Zenfone Zoom S is a new variant of the Zenfone 3 Zoom, then wonder no more. The full product page is already up and even though it is only visible in the Thai version of the site, we can already see that it has the former has the same model listing of the latter. So in other words, the Zoom S is just the name for the Asian variant of the 3 Zoom, for some reason that still escapes us.

This doesn’t take away anything from the smartphone, if the Zenfone 3 Zoom actually impressed you. When it comes to its camera features, it can hold its own and even beat the iPhone 7 and the Samsung Galaxy S7. It has dual 12MP sensors with f/1.7 lenses. Images remain crisp and stable due to the OIS and EIS and the digital zoom is pretty impressive with its 2.3x lossless zoom. It also uses Dual Pixel phase-detection and its wider aperture and larger pixels makes it relatively better than the iPhone 7 (and also way cheaper).

There were rumors that the Zenfone Zoom S will be smaller with a 5.2-inch display but it looks like it’s just the same as the Zenfone 3 Zoom with its 5.5-inch screen. It will also retain the 5,000 mAh battery which is actually pretty good and should let you have longer hours of whatever it is you’re shooting. You can even use it as a power bank for smaller devices, if you’re so inclined.

The ASUS Zenfone Zoom S will be released in Asian markets like Indonesia, Thailand, and Malaysia. It can sometimes get confusing when similar devices just use different names in other markets, but these OEMs have their reasons.