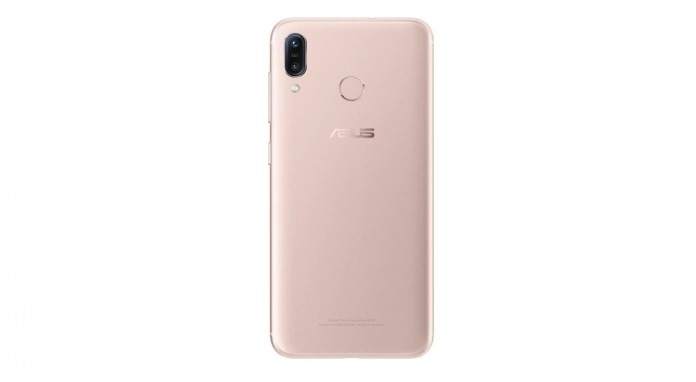 The ZenFone 5 may be ASUS’ most popular series but the Taiwanese tech giant still has other phones that can wow the consumers. There are ASUS ZenFone Max phones that come with long-lasting batteries. The last one we remember was the ASUS ZenFone Max Plus (M1) released in January with a Full View screen and a 4130mAh battery. That one actually followed the ZenFone Max Plus which launched last year with dual cameras and a bezel-less screen. A new model is expected to be unveiled in the coming weeks and we’re looking at this Zenfone Max Pro M1 as a result of Asus and Flipkart’s partnership in India.

The ASUS Zenfone Max Pro M1 is believed to be powered by a 14nm Snapdragon 636 processor and a 5000 mAh battery. The device is also said to feature the following: a large 6-inch screen, 18:9 aspect ratio, max of 6GB RAM, 64GB onboard storage, microSD card slot, dual 16 MP cameras, 16 MP selfie shooter, face unlock, and a rear fingerprint reader. A 4GB RAM with 32GB storage model may also be available.

What’s more interesting about the ASUS Zenfone Max Pro M1 is that it will run on Pure Android Oreo. It will also feature an NXP amp and a 5 magnet speaker for high-quality audio.

The ASUS Zenfone Max Pro M1 is set to launch on Monday, April 23, in India thru Flipkart as an exclusive offering in the country. 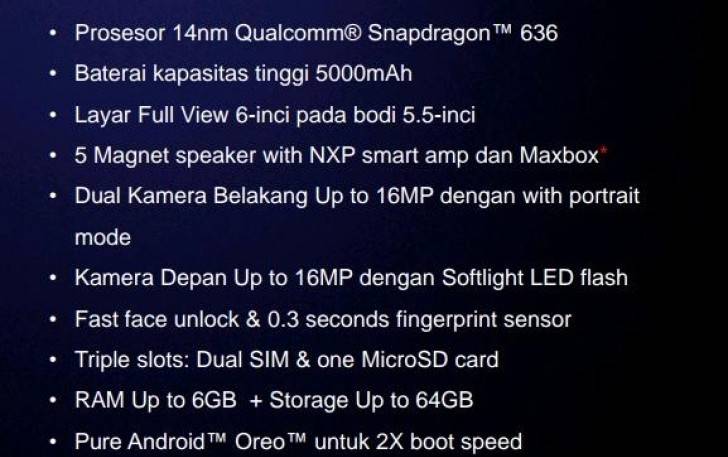