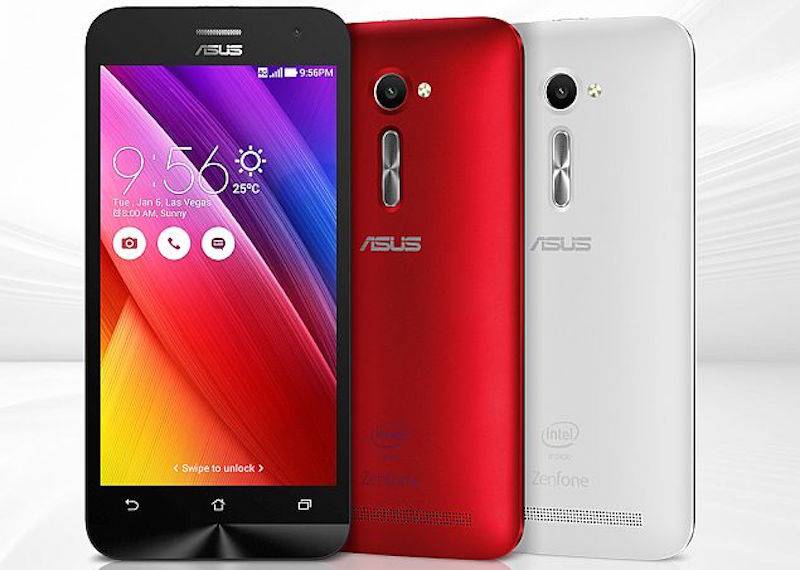 Fresh from the success of the ZenFestival in New Delhi, ASUS is unveiling yet another smartphone in the form of the ZenFone Go. The entry-level phone was actually expected to be announced last week together with the new ZenPad and ZenFone devices but it was nowhere in sight.

This week though, the ZenFone Go was sighted on Flipkart. As one of the more popular online retailers in India, a sighting on Flipkart means the device is already official. No mention on availability and pricing yet but we’re almost certain the Android smartphone will be ready for shipping anytime soon.

Flipkart lists the ASUS ZenFone Go with model number ZC500TG. There seems to be two variants, probably a 16GB and an 8GB version. Specs-wise, the smartphone is said to have a 5-inch 720p HD IPS display screen with a 178-degree wide viewing angle, 1.3 GHz quad-core MediaTek MT6580 processor, 2GB RAM, microSD card for storage expansion up to 64GB, 2070 mAh battery, GSM and HSPA+ connectivity, WiFi, and Bluetooth. If you’re hoping for 4G/LTE, sorry but there’s no hint about such connectivity option.

The ASUS ZenFone Go will run Android 5.1 Lollipop out of the box and ASUS’ very own ZenUI. When it comes to imaging, the smartphone will have an 8MP rear camera and 2MP front-facing cam. As for the sensors, you’ll see the standard Ambient Light Sensor, Proximity Sensor, eCompass, and Accelerometer in use.