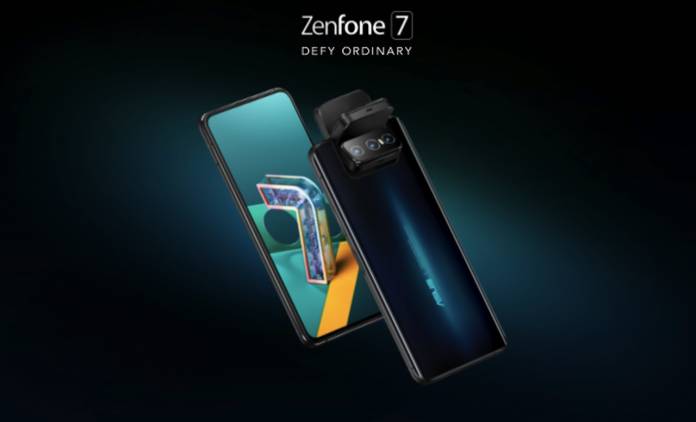 Before the ASUS ZenFone 8 fully takes over the ZenFone 7’s popularity, the latter is getting an update that will deliver ZenUI 8’s one-handed mode that is similar to Android 12. Android 12 isn’t officially and commercially available but it will be soon. A new software update will be ready for both the ZenFone 7 and ZenFone 7 Pro. This also brings several bug fixes, security patches, improvements, and new features. Specifically, v30.41.69.89 update is rolling out to the ZenFone 7 series.

The ZenFone 7 update delivers a one-handed mode. It’s the same one that launched on the new ZenFone 8 series. It may remind you a bit of Android 12. With the one-handed mode, you can easily swipe down to near the bottom of the display. Doing so will bring the screen down.

The update changelog tells us the new version delivers updated Android security patch and the One Hand mode. Fixes to obvious color blocks in photos of beautiful skin mode have been made as well.

The latest update also brings fix to the video freezing problem when recording in 4K 60fps. There’s also a fix now to the weather app not properly syncing, as well as, the notable lag and frame drops in some games.

The software update will be rolling out slowly in stages. You can wait for the OTA or get the full OTA file to flash on your device manually.