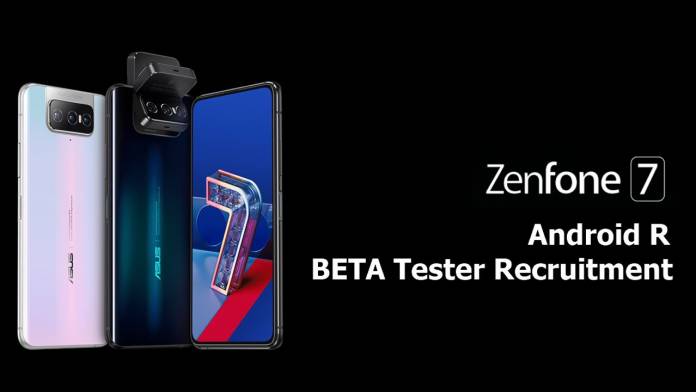 One indicative of a complete smartphone package is its update cycle. Now that Android 11 is finally released manufacturers are getting their devices ready for the next OS update for their lineup of new phones. Asus is also gearing-up as they have already rolled-out a closed beta build for ZenFone 6 last week and now they are bringing the public beta of Android 11 update for the flagship ZenFone 7 lineup – ZenFone 7 and Zenfone 7 Pro which have the Snapdragon 865 and 865+ respectively.

This open program can be experienced by users who fulfill certain requirements. For example, their device should be bootloader locked phone of model – ZenFone 7 (ZS670KS) or ZenFone 7 Pro (ZS671KS). Another prerequisite is to be active on the Asus ZenTalk forum for giving regular feedback about the things that can be improved. They will also need to evaluate the beta releases and provide the private bug reports. 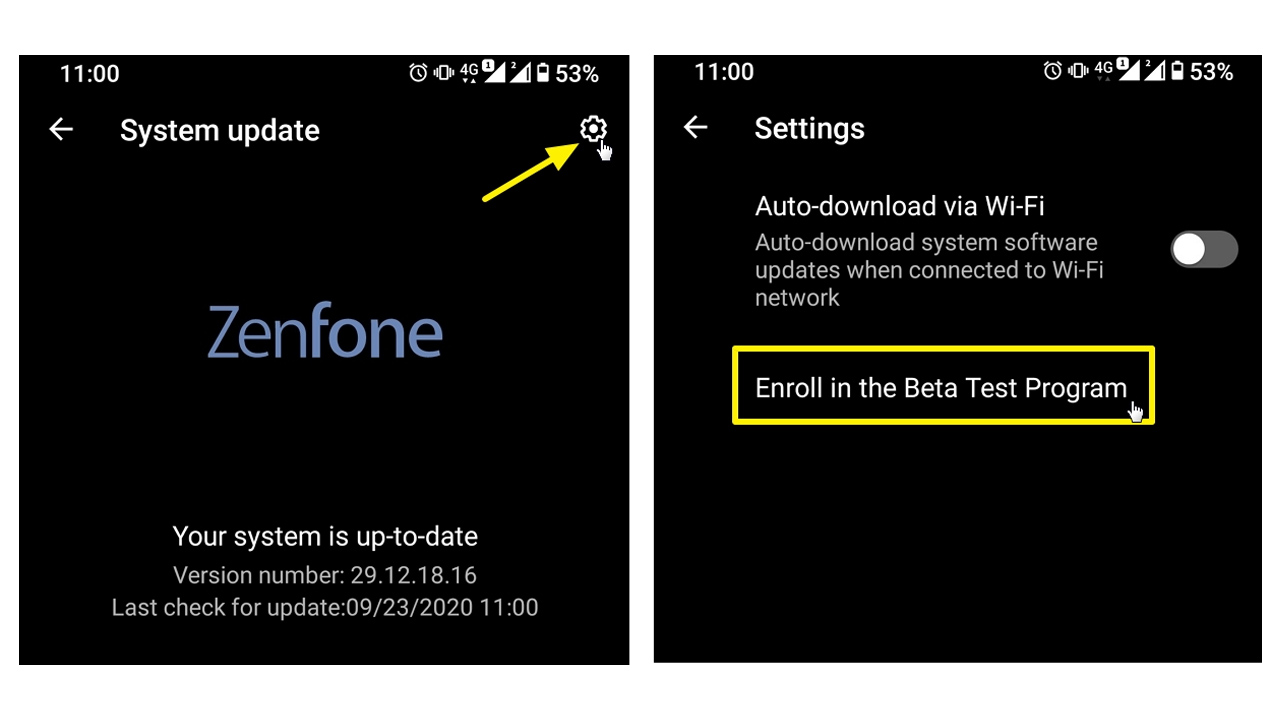 To enroll for the program simply head over to “System update” on their device and select the “Enroll in the Beta Test Program” option. If you don’t happen to have the stable Android 10 channel build (version 29.12.18.16), this option will not be available.

The registration period for Android 11 beta lasts till October 5, 2020. It should be noted that there will be some bugs and glitches, so it’s not recommended to install the update if you use either of these devices as your daily driver.