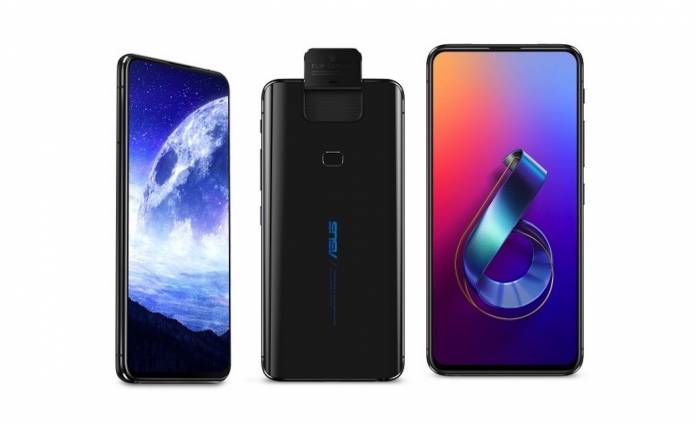 The ASUS ZenFone 6 prototype images first surfaced last year. Images were soon leaked and then the phone was teased with a Snapdragon SoC and a notch-less screen. Images and specs once again surfaced before the public launch. It was finally introduced as one that’s ready to “Defy Ordinary”. A special ASUS ZenFone 6 Edition 30 was also revealed. The Taiwanese tech giant has been reaping favorable reviews like decent scores on DxOMark. A Durability Test has been done already while an update was recently released that included that June security patch and ARCore support.

ASUS Zenfone 6 is about to roll out in the US. Actually, it’s now up for pre-order on the ASUS store. ASUS lists the phone with a 6.4-inch screen, FHD+ 2340 x 1080 pixel resolution, 6GB of RAM, and 64GB onboard storage. The device is the LTE variant with Unlocked Dual SIM.

Pricing is set at $499.99 for the 64GB while the 128GB costs $549. You can also get it for as low as $25 per month under a special installment plan. The store lists it’s temporarily sold out but feel free to pre-order.

Only the Midnight Black version is listed on the site. Other specs of the Zenfone 6 include the Qualcomm Snapdragon 855 Qcta-core processor, 5000mAh Battery with QuickCharge 4.0 support, Revolutionary Flip camera, dual 48MP + 13MP Wide-angle Cameras (Sony IMX586 sensor), Dual Nano SIM slots, and a MicroSD Card Slot for memory expansion up to 2TB. 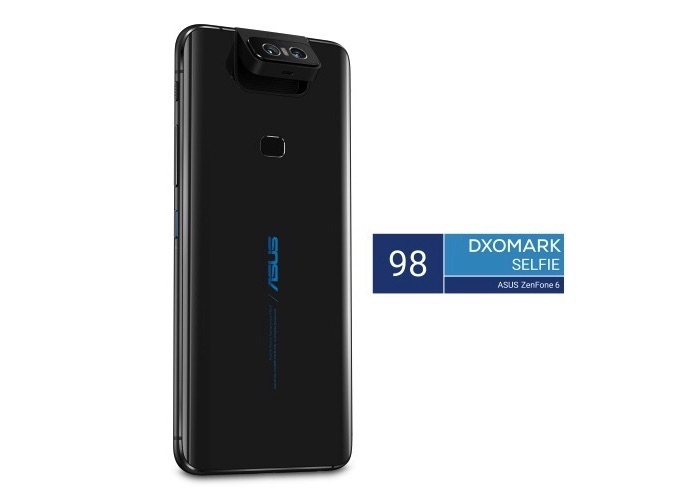 When it comes to mobile photography, the dual rear cameras also offer auto panorama, free-angle shooting, front high-resolution, and ultrawide shots. There is no selfie camera because the main camera system can be flipped. The rear cam also serves as the front-facing shooter.

The ASUS Zenfone 6 runs on Android Pie 9.0 out of the box. We believe it can be updated to Android Q 10.0 once available. For now, we wait for the official market release in the US.